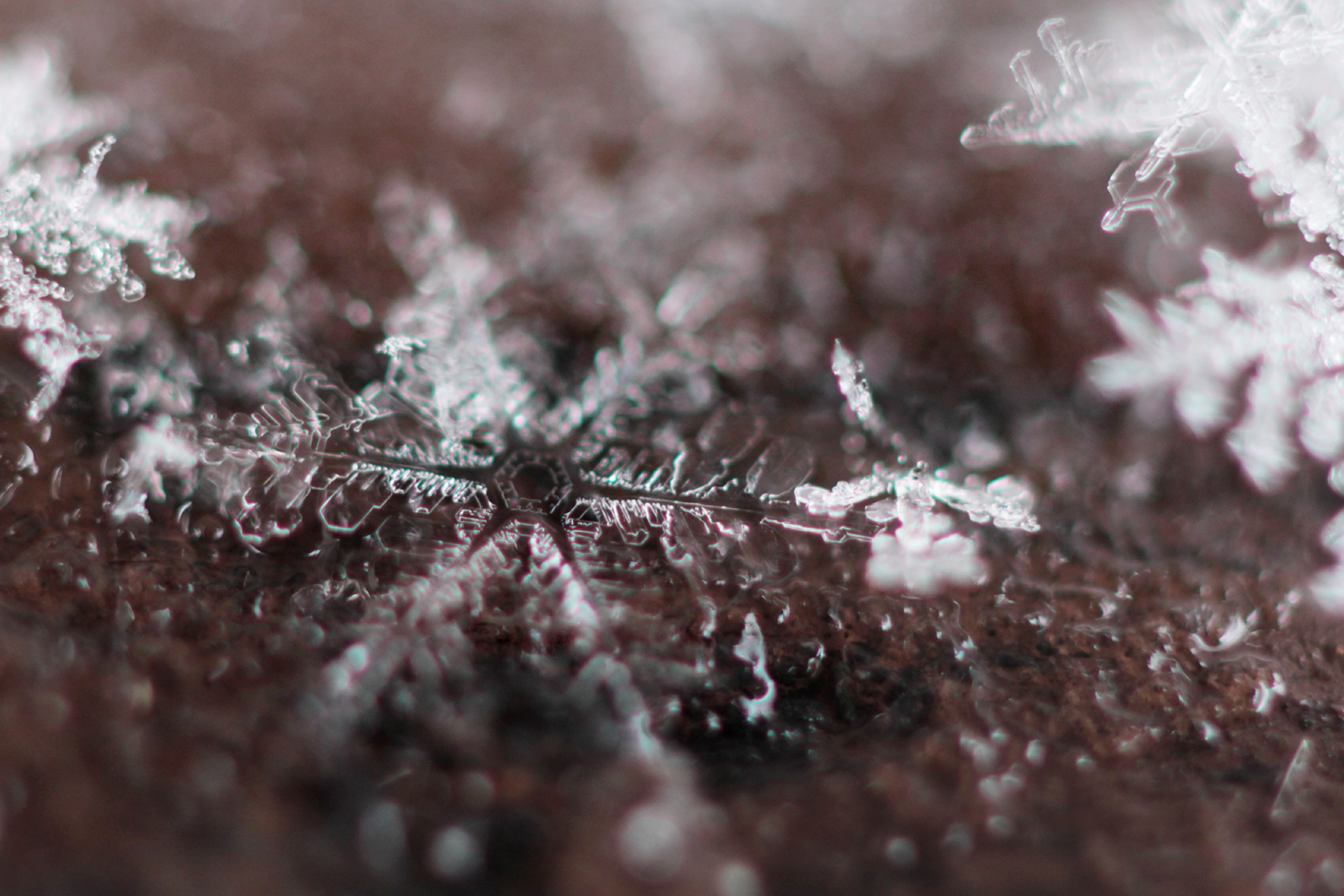 “Sarge? There’s a—thing—I’ve found at Pier Seventeen. I think you need to see this.” The voice on the other end of the line held just a hint of a quaver.

George Aklaq grimaced at his screen. Trust the new kid to find trouble twenty minutes before the end of shift, and just before his holidays too. Beaupré’s toque had slipped down over his headcam again; there was no telling from the camera feed what he was looking at.

“Can you be more specific, Constable?”

Beaupré hesitated. “I’m pretty sure it’s not a doll.”

Shit. Missed one. Aklaq reached for his parka. “Stay where you are, I’ll be right there.” He paused with one arm in his sleeve and scanned the assortment of flotsam on his desk. A smooth river stone lay half-hidden under a stack of reports. He put it in his pocket; he didn’t need a paperweight anyway.

Outside the detachment, a wind was rising off the Beaufort Sea, scouring everything with crystals as sharp as sand. Aklaq opted to drive the short distance through the blocks of stacked shipping containers rather than risk frostbite. Winters in the port of New Tuk weren’t as cold as they had been historically, but they still had a sting.

He found Beaupré’s cruiser pulled up on a floodlit jetty beside an oil tank. The constable was squatting next to the bumper, peering at something small wedged in the stark shadow between the base of a gantry and the tank wall.

“Is this what I think it is?” the young man asked when Aklaq approached. The object he was examining appeared to be a ball of greasy cleaning rags.

Aklaq prodded it gently with his mitt. The bundle was frozen in place, but for a cone-shaped scrap of green felt, which came off in his hand. Where the felt had been, he could see a tangle of stiff hair and the outline of a head no larger than an ermine’s. The face was hidden, buried amongst layers of cloth. Aklaq grunted. “Elf, yeah. Dead.”

“They try to cross the sea ice sometimes,” Aklaq said. “The elders around here say there used to be more of them, but now the icebreakers keep the Northwest Passage open year round, so we don’t see so many.”

Beaupré straightened. “It walked all the way from the North Pole?”

“Ran like hell, probably. The shifts in those factories are twenty hours long, and the food will be running short this time of year.”

The young constable stared. “That can’t be. Elves look so happy when they reply to my kids’ wish list videos.”

Aklaq suppressed a flash of anger and merely raised an eyebrow at the constable.

“What do we do now?” Beaupré asked.

“We take it to the dumpster. Then we fill out an incident report form. The code for elves is 076, Animal Control.”

“But it has clothes! It has boots!”

Beaupré’s face was pale, paler than the cold and the floodlights justified. “Isn’t there some legislation that applies? A UN convention or something?”

Beaupré turned away. For a moment he said nothing, then he spun and landed a heavy kick on the push bumper of his cruiser. “The hell they aren’t,” he said.

Aklaq laid a hand on his shoulder. “Easy, son.” He drew the stone out of his pocket. “Here, I have another idea. We’ll give him a proper sea burial.”

They drove the length of the quay, to a place where the lamp posts ended and the polar dark lapped at the edges of the port. A frost-rimed sign announced NUNAKPUT SUBMERSIBLE TOURS, SEE OLD TUKTOYAKTUK, MAY-SEPTEMBER. On one side of the jetty, a submarine lazed in black water, awaiting summer tourists. Heaters in its hull kept the encroaching ice at bay.

Aklaq brought the bundle to the water’s edge. The elf had died in a fetal position, but he found a way to slide the stone in among the rags. He handed the mass to Beaupré. The constable took a deep breath and Aklaq thought he might be praying. Then he dropped it into the water. They watched it disappear into darkness.

Beaupré looked up, stared down the row of cranes that stretched beseeching limbs to the north, the row of pumps with arms folded. “What do I do if I find a live elf?” he asked.

Aklaq scowled. “In theory, there’s a trapping program. We’re supposed to send it back to the Republic of the North Pole, alive or mostly dead. Personally, I’ve never seen a live one. I’ve just never seen one.” He adjusted his toque so that it slipped down over his headcam.

Beaupré looked at him sharply, then nodded.

Half an hour after shift ended, Aklaq was on the highway, his trunk full of gifts for his nieces and his thoughts turning to the possibility of getting out on the land for the holidays. On his right, the silver snake of the Mackenzie pipeline kept pace with him, carrying liquid wealth in the opposite direction. “I’m going as far as Inuvik,” he said to the rear-view mirror, “but I know someone in town who can take you farther south.” In the back seat, a row of ermine-bright eyes regarded him with silent suspicion. Behind, though he could not see it in the afternoon darkness, he sensed a storm preparing to sweep down from the pole. 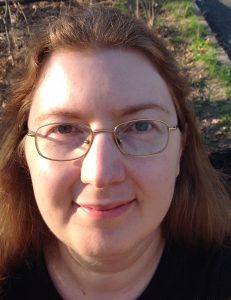 Ariel Bolton doesn’t get visits from Santa Claus anymore. Instead, on cold winter nights, the Toronto raccoons gnaw and scrabble at her skylight and leave gifts of gristle on her balcony. You can read more about her at https://arielbolton.com. “To the Havens” was originally published in Flash Fiction Online, in December, 2015.