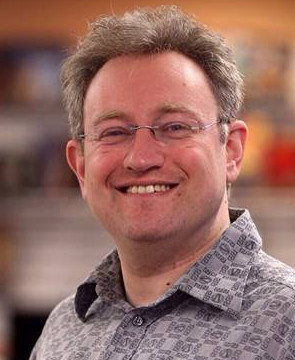 Alex Shvartsman is a writer, translator and game designer from Brooklyn, NY. Over 100 of his short stories have appeared in Nature, Galaxy's Edge, InterGalactic Medicine Show, and many other magazines and anthologies. He won the 2014 WSFA Small Press Award for Short Fiction and was a two-time finalist for the Canopus Award for Excellence in Interstellar Fiction (2015 and 2017). He is the editor of the Unidentified Funny Objects annual anthology series of humorous SF/F. His collection, Explaining Cthulhu to Grandma and Other Stories and his steampunk humor novella H. G. Wells, Secret Agent were both published in 2015. His website is www.alexshvartsman.com.

For the first time in over two decades, it rained in the morning. “I don’t think we own an umbrella,” ...
Read More 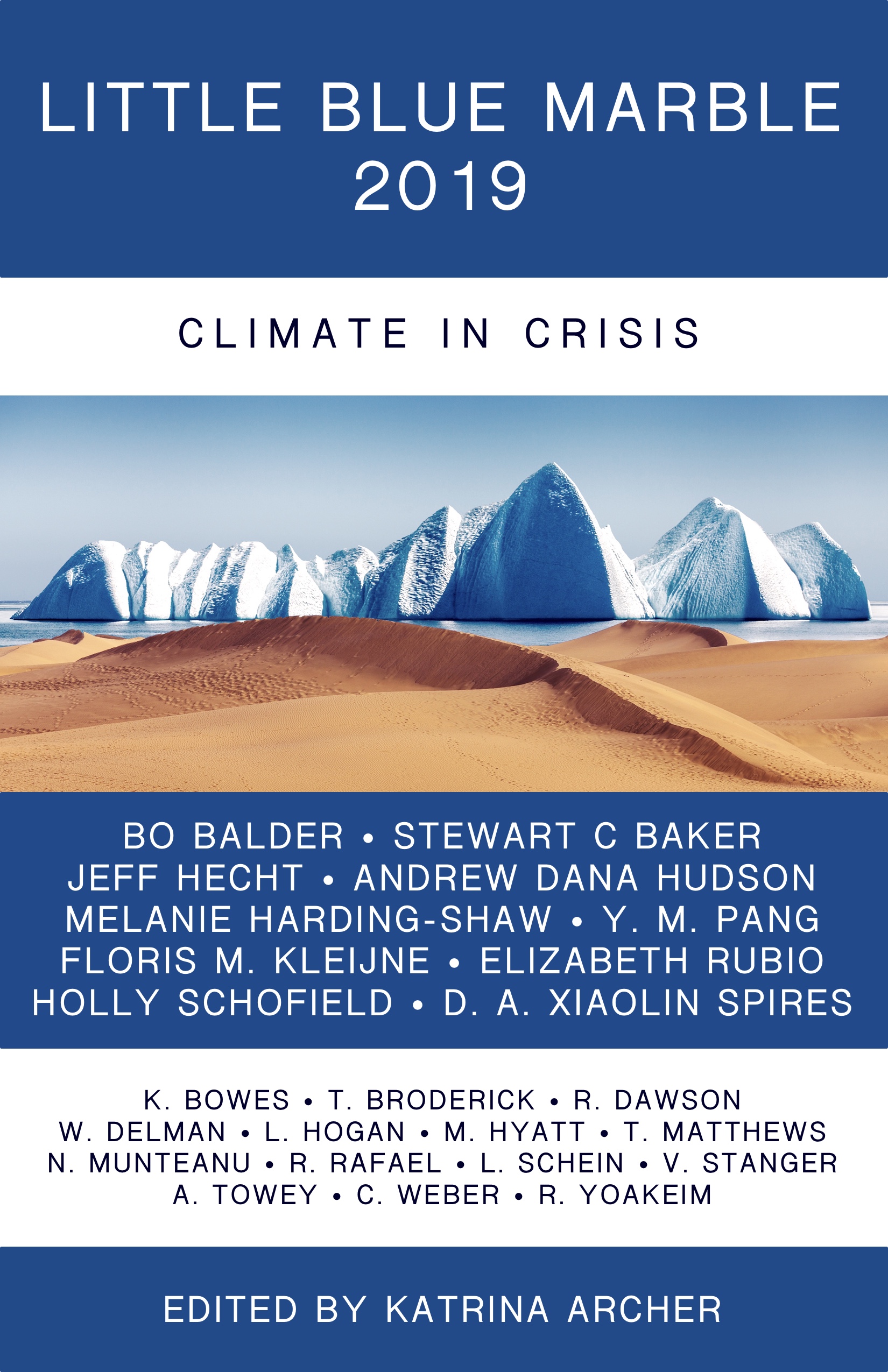