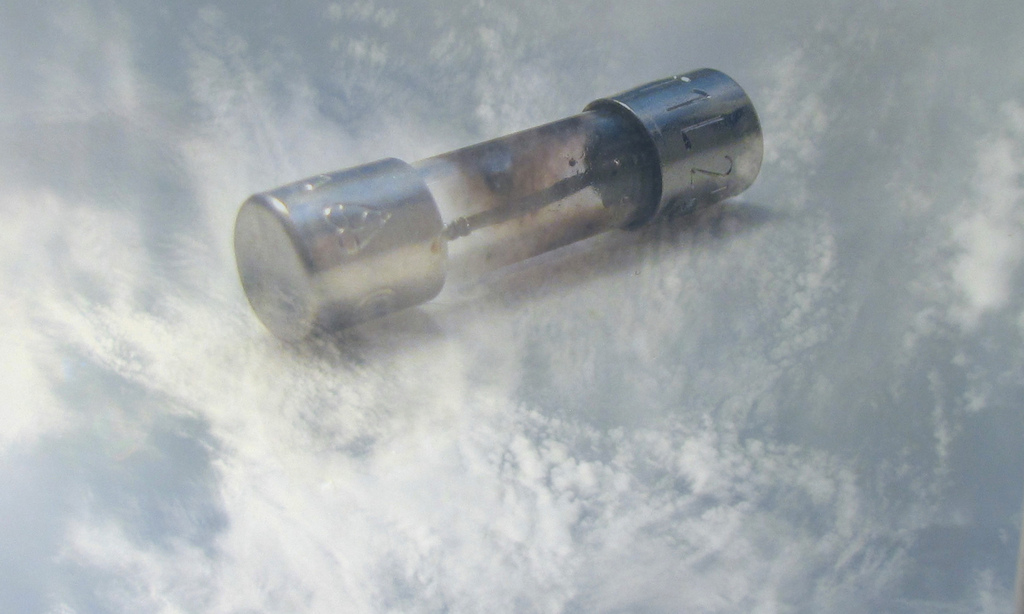 As I belly-crawled through the conduit, I saw my boss Matthews’ smiling face in my mind’s eye and regretted not fighting harder to get out of this assignment.

“Why not you?” she’d countered.

Surely a smaller, thinner, person would have been better suited for this job—that was why not me. Damned esprit d’escalier. I’d always been better suited to action rather than words, which was why I was a maintenance engineer, why I was one of the first to move to the Mars Colony. I’d been here since nearly day one, for over four years now. There wasn’t a square metre of this colony I didn’t recognize with my eyes closed. I’d slithered and strained though these terrible conduits more times than I could count.

In my first year off-world, Earthview was my favourite entertainment. I must have stared at the live image of Earth for hours every day. Even before I left I’d always loved the view of the planet from space. So beautiful, almost haunting in its evocative fragility. The closest I ever came to understanding the religious impulse was then—seeing our home from a distance, all those lands and peoples as one.

I guess I wasn’t unusual among us Martians. Matthews said the logs showed that the feed had been down for nearly a week but no one mentioned it until today. Of course, that made it urgent now.

I finally got to the panel and flipped it open, reaching for the clamp meter on my belt to test the current, but stilled my hand. There were five fuses, and one was black, char clearly visible inside its glass housing.

It took the cooperation and brilliance of generations to get us here, to build and maintain human habitation in the most hostile environment we’d ever encountered. We created plenty of problems by ourselves along the way, some of them nearly intractable. We developed solutions that were complex and ingenious. But sometimes it was just as simple as a blown fuse.

I contorted in the confined space to extract a new fuse from my pocket, which of course took longer than removing the spent one and replacing it. I put a smear of dielectric grease on it, then took the extra minute to remove the other fuses and grease them up, too. A little attention to preventative maintenance goes a long way.

After I was done, the panel looked fine but I couldn’t be sure I’d fixed the issue until I fired up Earthview and tested it. I bent in more unnatural positions to reach for my tablet and managed to grab it without breaking either it or myself. Small victories.

A few taps later and there it was: the blue-green marble itself. Familiar yet foreign as always. The flush of satisfaction at solving a problem faded as I remembered that getting out of the conduit was as bad as getting in, and I wriggled around to try and stow the tablet when something caught my eye. The feed came from an asynchronously orbiting satellite, so the image appeared to be slowly rotating. Whatever I’d seen had moved out of view, but something was different, I was sure of it.

As I squeezed out of the tunnel, the feeling that something was wrong was like a rock in my shoe, but when I tried to picture what I saw, I couldn’t get anything specific.

Back in my office I stared at the feed like I had all those years ago, waiting for whatever it was to come back into view. I marvelled at how beautiful the planet looked, both the signs of humanity and the grandeur of nature. It still took my breath away, even if it didn’t feel like home anymore. That thought got stuck in my mind when I saw it.

What I’d barely noticed as it spun out of view, what I may never have noticed at all if it hadn’t been where I’d lived as a child, its distinctive shape seared into long-term memory from Geography and Civics classes in school.

The tip of Florida was gone.

Surely it wasn’t the only landmass that had changed. How many people had been displaced, how many homes lost to a problem much harder to solve than a blown fuse?

I’d known it was happening, we all knew, but actually seeing it rocked me. How long had it been since I’d paid attention to anything that happened down there? I’d stopped following the news long before I stopped watching the feed. There always seemed to be more than enough going on here—some system that needed fixing, some new arrival to meet. Arguing about job assignments. The business of living. Life happens at its own pace, no matter where we are.

But there’s more than just the human pace of life. The ice melts, the water rises, but slowly—change happens nearly imperceptibly from this level of remove.

If I’d been paying attention, I probably would never have noticed. 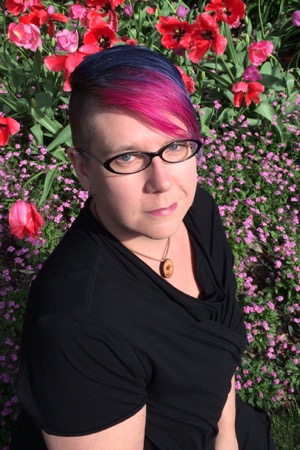