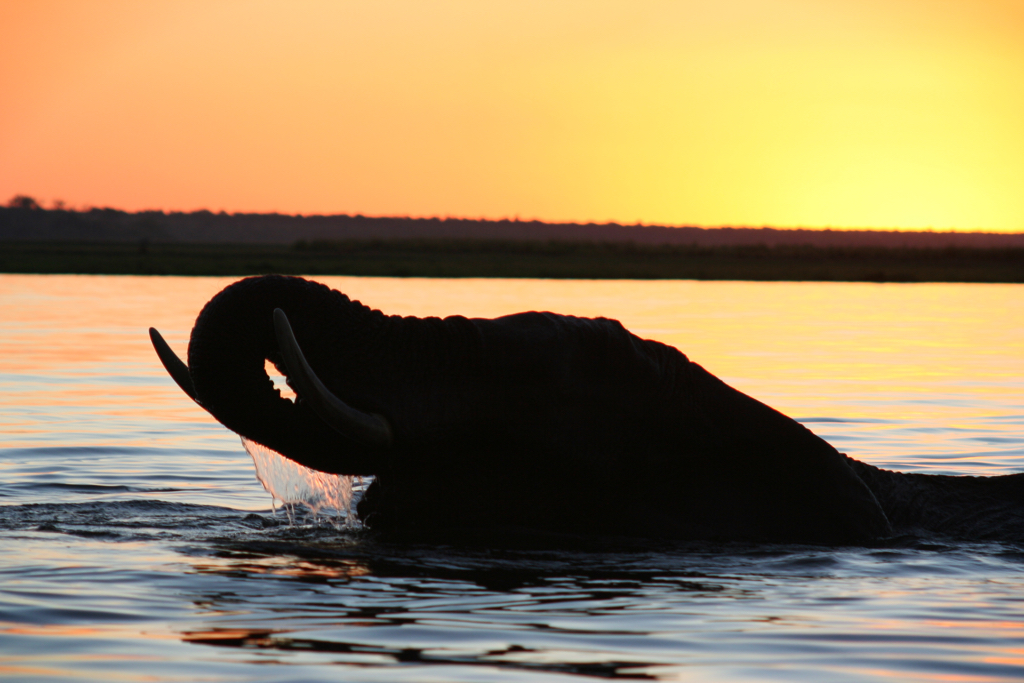 The Sea was rising; there was no doubt about it. Tiuwike had heard the grownups converse about it in hushed voices, falling silent if children were visible—frequently, however, the children were invisible but within earshot (the children held their own councils). Of course, it was also possible that the Island upon which they lived was sinking.

“What will we do about this? Eventually, we’ll be so low that a giant wave could inundate the whole Island! And if the soil is soaked with salt water, that’s it for being able to grow anything, until a few years of rain have fallen—and we won’t last that long. To say nothing of the Tusks.”

Mannu, Tiuwike’s father, was speaking. Tiuwike was curled up in the corner of the sod house, supposedly asleep. But it was too hot to sleep, especially with all the adults in the house, especially with the fire going. She let out another realistic snore, just in case.

Mannu passed the speaking stone to the next elder, who began, “The Big Land—”

“No,” Tiuwike’s mother, Egliawe, interrupted. “We are barely able to raid for what we must have from there without being killed for our trespasses. We don’t have Big Men weapons, nor the hard wood and sharp stones they use to make them. Besides, we can’t abandon the Tusks. And they can’t swim.”

The oldest grandfather muttered, “Why so gloomy? Sea rises, Sea falls. Just like the tides, but slower. Much slower. Someone will have an Idea, sooner or later.”

It was true that the change in Sea level was slow. But in the caves where the maps were drawn on the walls, it was obvious that changes had occurred. They kept records, oh yes—picturesign for each of the demarcations on the maps, and all the adults could recite ancestors’ names—those who had had Ideas, anyway—going back at least a hundred generations. And the Sea was definitely rising, steadily and surely, generation by generation.

The Tusks were huge. Unkillable by any weapon the People had, they were nevertheless vulnerable. Deathberries grew in only a few places back in the rocky hills; it had taken many generations, back before they had realized the importance of recordkeeping, before anyone had realized that the bluish-black berries killed not only People unfortunate enough to consume them, but also Tusks.

Tusks were inordinately fond of the berries’ taste; only their inaccessibility had likely kept the Tusks from dying off long ago—or from exterminating the berry bushes.

Tusks and People had lived together amicably on the Island almost since they first crawled out of the mud long ago, as frogs and flies still did. Mostly amicably; every now and then a Tusk would wander through a field or over a sod house, but they disliked being shouted at and were, on the whole, cooperative. Part of the reason they were cooperative is that once Varmvor (one of the very oldest recorded ancestors) had the Idea that figured out how many berries it took to kill a Tusk, the People had gradually poisoned off all of the most aggressive individuals, and each successive generation of Tusks had become more docile.

The People ate the dead Tusks, of course—after carefully experimenting to make sure deathberrry poison did not linger in the flesh. It wouldn’t do to waste meat; they merely had to wait until a herd was through grieving their lost comrade and had wandered off to graze elsewhere. A later ancestor had come up with the idea of selectively culling Tusks: for size, fleshiness, and appearance. Lore said that all Tusks had once been brown, plain brown, all over, but over the generations coat variants had appeared: blond, silvery roan, black and white spots. And while the oldest recorded Tusks had been at most twice the size of adult People, some of the bulls were now easily half again as tall.

Tusks were not that smart; they had never figured out—probably because it took more than a day to die from deathberries, and victims simply went to sleep and never woke up—that the People killed and harvested them. They allowed People to walk among them, touch them, and even climb up on them, although there was no effective way to make them go where you wanted. Tiuwike had tried shouting, but that only made them speed up, until they got used to it. It was fun to sit up there, though, as the herd ambled along.

The People didn’t eat only Tusk meat—that was for the rare occasions when the elders decided that the herd was too numerous and one of the less imposing or less attractive animals should be sacrificed. Nothing was wasted; the hides became blankets, and strips of intestine stitched together, coracles that allowed People to go out to Sea and spear large fish with lances made from Tusk bones. The tusks themselves served as frameworks for sod houses.

It was when the elders were gathered to pick the next Tusk to be culled that Tiuwike had her Idea. “What if we bred them smaller, instead?” she blurted.

Mannu frowned. “Don’t be silly, daughter. There will be less meat! And smaller hides.”

“But there could be more of them. And if, if the Sea really is rising … maybe if Tusks were small enough, we could float them away. Between two coracles … many coracles? To another Island. Or … if we were sitting on Tusks, maybe the Big Men couldn’t reach us ... How long did it take to make them bigger? How long would it take to make them smaller?”

The elders consulted. There was some shouting. Then they continued to argue in lower voices for a long time. They put off the selection, temporarily; it would be necessary to go to the caves and count generations. How many generations to reduce Tusk size; how many generations until the Sea became too high at its present rate of rising. It would be close—and meanwhile there would be the problem of getting Tusks used to coracles. But it was definitely an Idea. 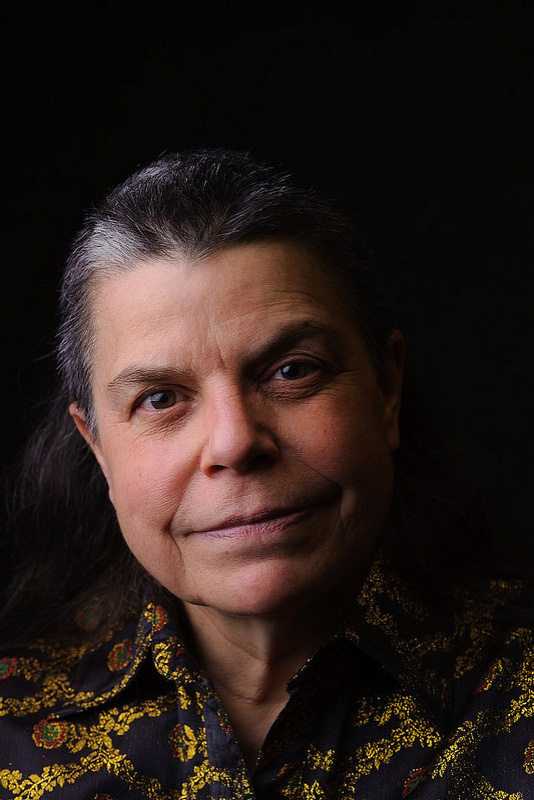 F. J. Bergmann edits poetry for Mobius: The Journal of Social Change (mobiusmagazine.com) and imagines tragedies on or near exoplanets. Work appears in Abyss & Apex, Analog, Asimov’s SF, and elsewhere in the alphabet. She has competed at National Poetry Slam as a member of the Madison, WI, Urban Spoken Word team. A Catalogue of the Further Suns, a collection of dystopian first-contact reports, won the 2017 Gold Line Press poetry chapbook contest.