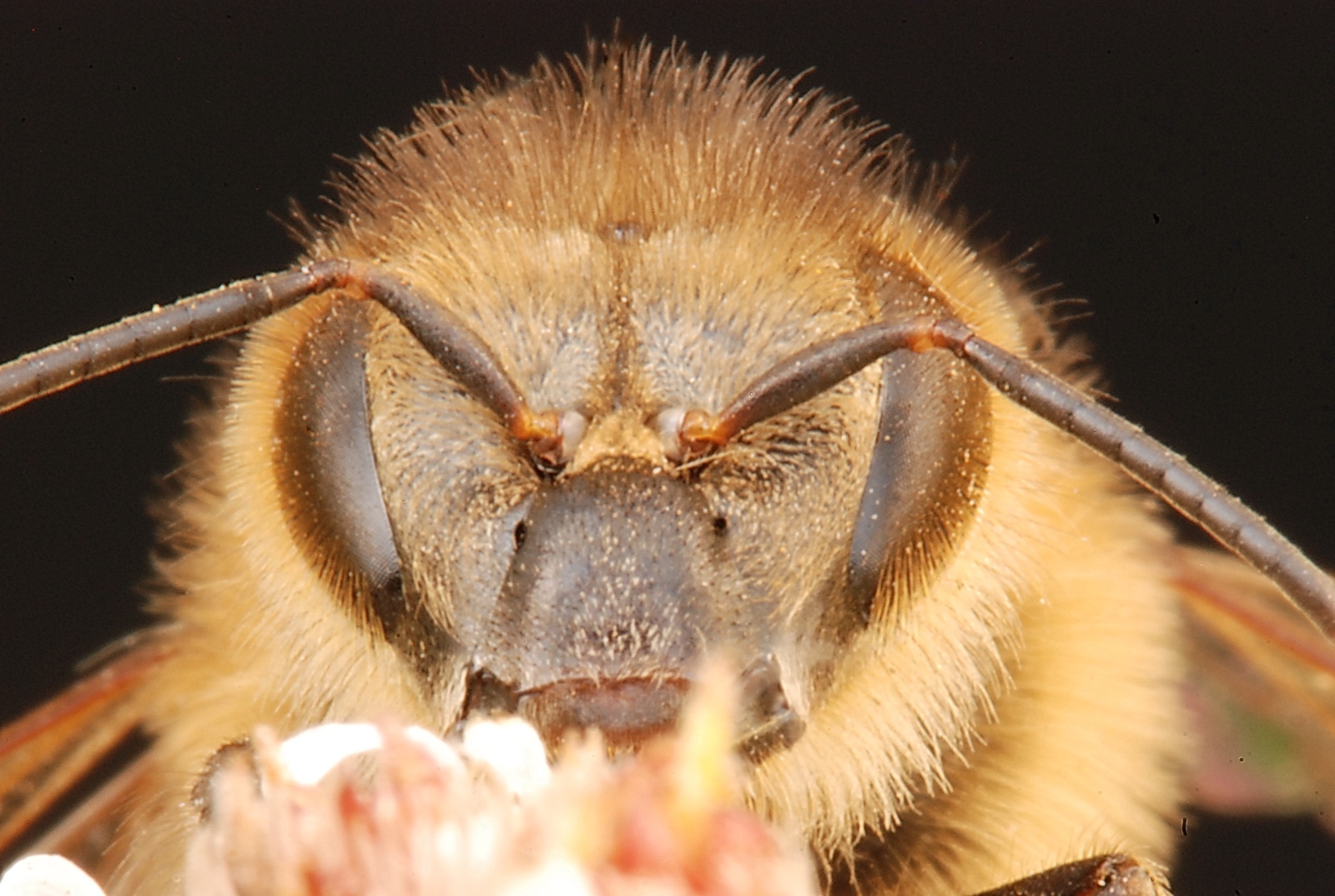 The Smallest Atom in the World

By now, you are probably wondering where your chocolate is. Your apples and sunflowers have vanished, and strawberry shortcake is about to go AWOL. We could continue, but you have your own ever-growing list of lost food.

The European honey bees were the first to go on strike after they began to die in record numbers. You blamed "vampire" mites, pesticides, loss of habitat, and climate change, and they did play a role.

Like all of us, bees used to be free. Then you came along, stealing the honey for yourself. The bees couldn't even roam according to their own free will. You packed them into 18-wheeler trucks and drove them across the continent to pollinate one crop after another. Even if it was a drive with air-ride suspension, constant syrup snacks, and pit stop showers to cool down the hives if the truckers were brave enough, a good number of bees died before reaching the almond trees in California's Central Valley or the apple orchards in Washington. It was the bees' own Trail of Tears and they weren't willing to put up with it any longer. Slavery is slavery.

They left their hives and never came back. You developed a catchy acronym, CCD, or Colony Collapse Disorder, to try and explain the empty hives. But whatever the name, the bees vanished.

After the bees, more species followed. Ladybugs, the pearl-bordered fritillary butterfly, the stag beetle, and the mayfly disappeared. You may not have noticed until the birds dispersed. Even though there are more of our species than all other animals put together, you didn't clue in until the bigger animals faded away.

Meanwhile, 10,000,000,000,000,000,000 (10 quintillion) of us continued our well-publicized pollination work. We also aerated the soil, giving plant roots oxygen to breathe. We recycled nutrients by decomposing everything from dead leaves to dung. We were a source of food for birds, reptiles, amphibians, and mammals.

We thought long and hard about letting you stay.

We established a detailed set of criteria, ranging from industriousness, group harmony, utility, and aesthetics, to flavour while decomposing.

We regret to inform you that you have not been selected to join us in the land of milkweed and honey. It was a difficult decision and not a personal one.

Previously, only about two dozen of our species would eat decomposing human flesh. We simply never developed a taste for it.

The little things that rule the world

If we were but conscious of our own utter littleness, we would not dare look with contempt on the smallest atom in the world.
—Charles Lanman, "Musings," 1840 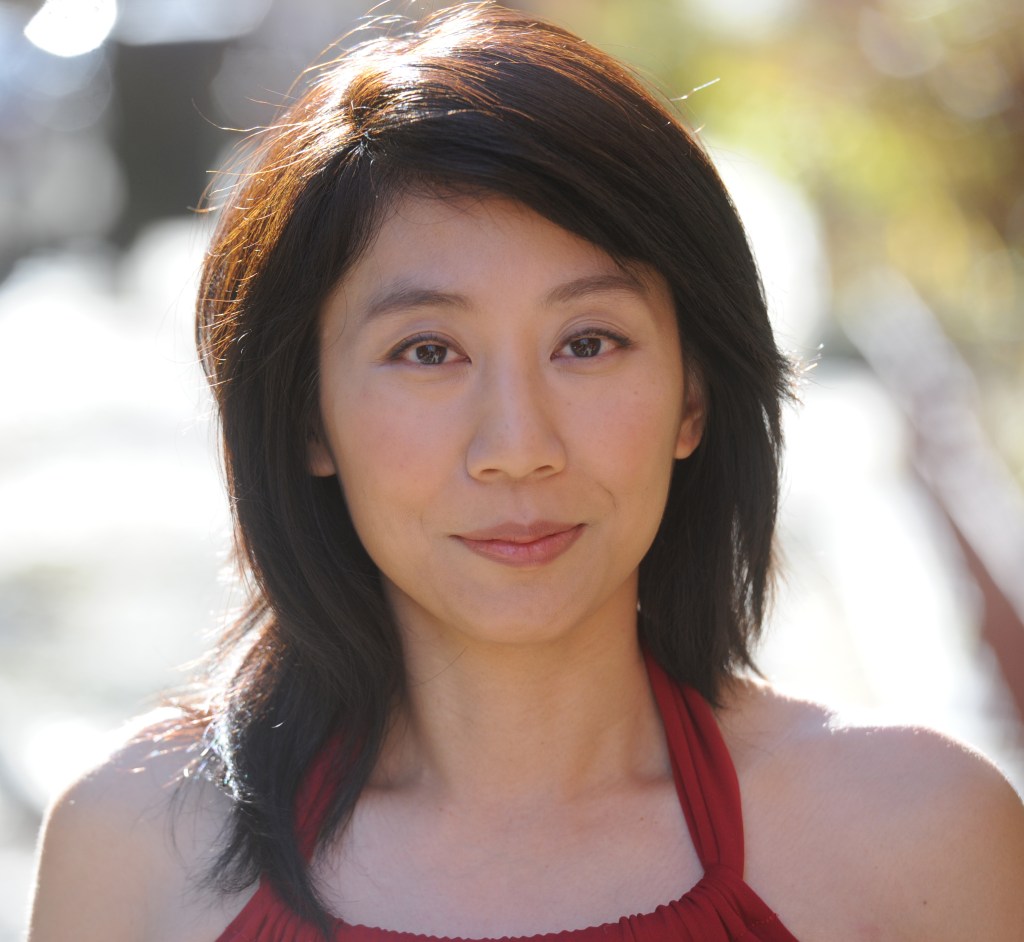 Melissa Yuan-Innes loves the Earth and stories of the impossible. She's been published in everything from Writers of the Future to The Year's Best Dark Fantasy & Horror 2017 Edition. Since no one can pronounce her name, she also writes the Hope Sze medical mysteries under the pseudonym Melissa Yi, for which she has been recognized by CBC’s The Next Chapter, the Globe and Mail, and as a finalist for the Arthur Ellis Award for short fiction. Melissa is an emergency physician with one husband, two small children, and one large Rottweiler. Connect with her on Facebook, Twitter, or best of all, www.melissayuaninnes.com.