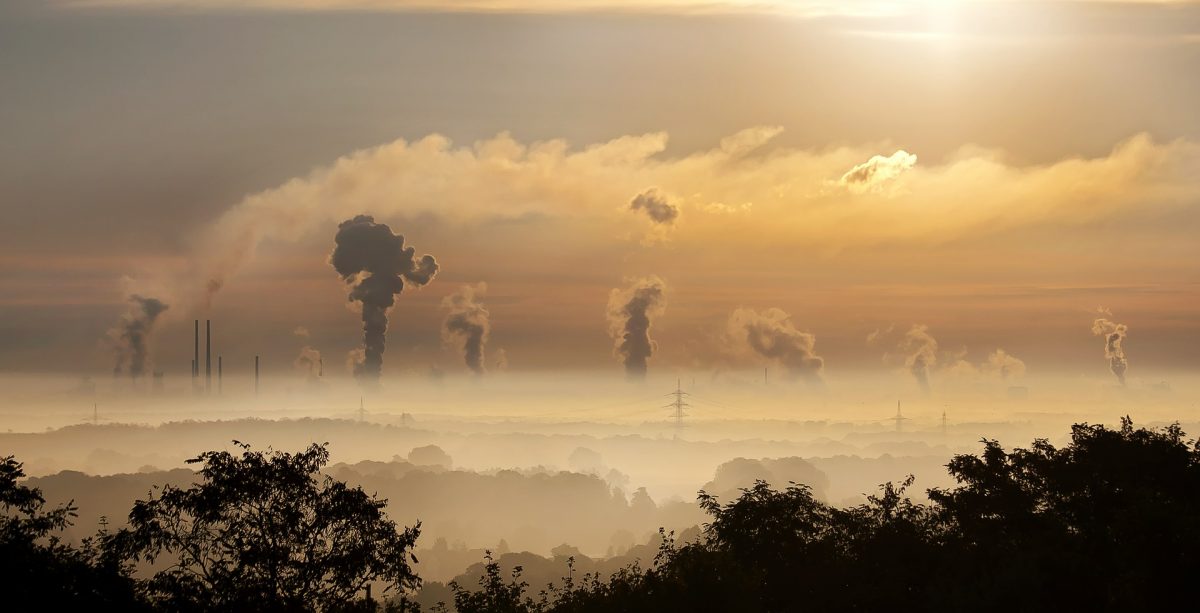 It’s serious, you know, but there’s still time.
Caution’s no crime. You’ll act someday, you will.
“You could have done more still,” whispers from the future say.
Ice slowly melts away, and you answer nothing.

Your car sits puffing at the traffic light but
it takes too long to shut off the engine. I
do the same, I will not lie, though we’ve been told
the air cannot hold our waste. The children ask you:
what did you do when you could? The seas are rising so. 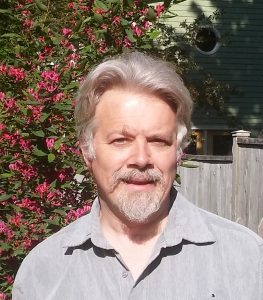 Robert Dawson teaches mathematics at a Nova Scotian university. His stories have appeared in Nature Futures, AE, and numerous other periodicals and anthologies. He’s an alumnus of the Sage Hill and Viable Paradise writing workshops.