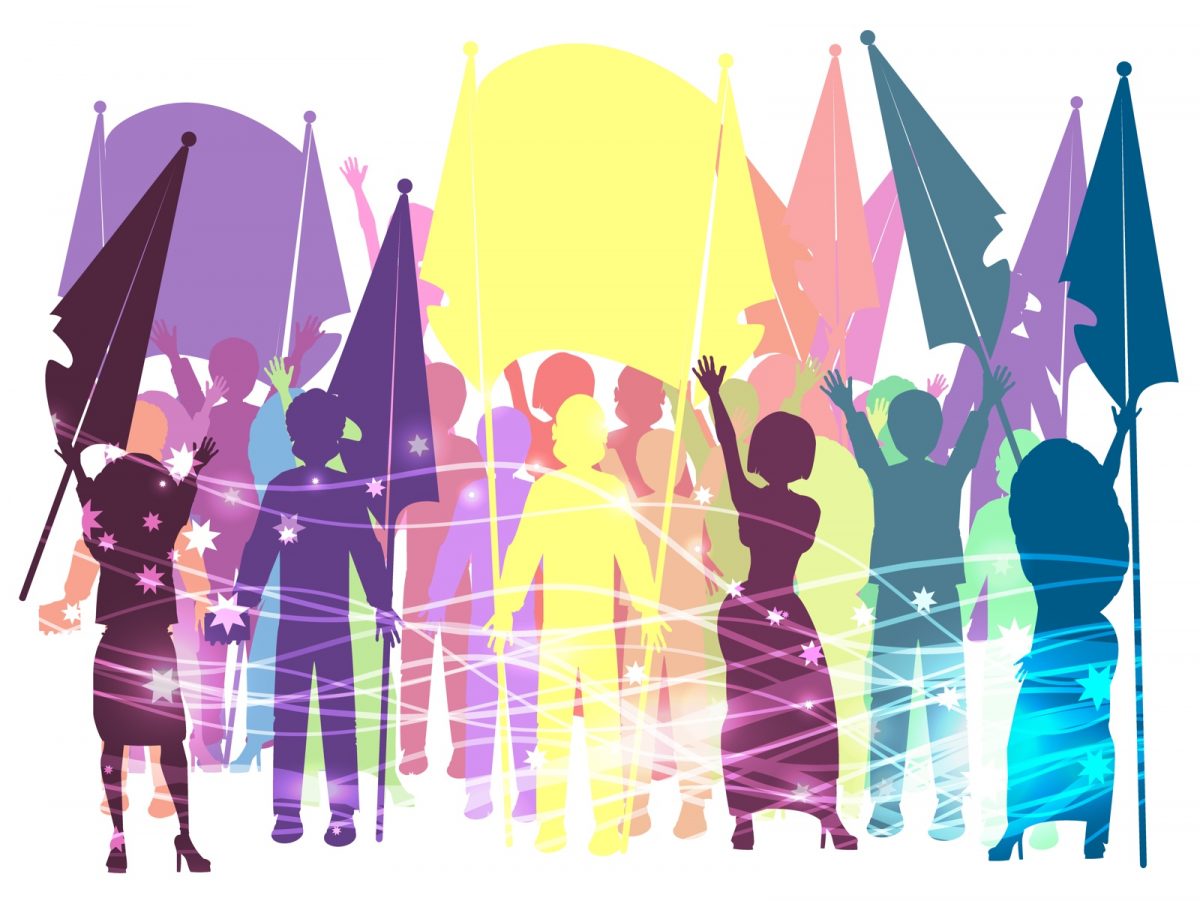 Call a strike against this world
for a bluer one, a purpler one;
one where­­­­ arms will never fail
to embrace us against darkness.

Protest the deaths of friends and love.
Protest science without magic.

Picket for an Earth with imaginary colors
and more moons.
Picket for life in an alternate dimension,
where all can fly
and birds can speak.

This world force-feeds us logic and offices,
locks us out of childhood
and nights prone to stars.
Protest light pollution.

Demand free passage for us borderliners
and equal pay for thoughts.
Demand cats’ rights
and floral equality for dandelions.

Be a troublemaker, be demonstrative.
Hug a cloud! Organize lightning strikes!
Stand with the tigers’ blockade.

Incite a slowdown against time flying.
Join a silent march for more snow and new glaciers.

Provoke a riot against tight underwear.
Stage a walkout from nightmares.

Lorraine Schein is a NY poet and writer with interests in anarchist ideas. Her work has appeared in Strange Horizons, VICE Terraform, Syntax and Salt, and Star*Line and in the anthologies Gigantic Worlds, Tragedy Queens: Stories Inspired by Lana del Rey & Sylvia Plath, and Aphrodite Terra. The Futurist’s Mistress, her poetry book, is available from mayapplepress.com.

“Rabble-Rousing” was partly inspired by the writing of the 19th-century American anarchist, Voltairine de Cleyre.