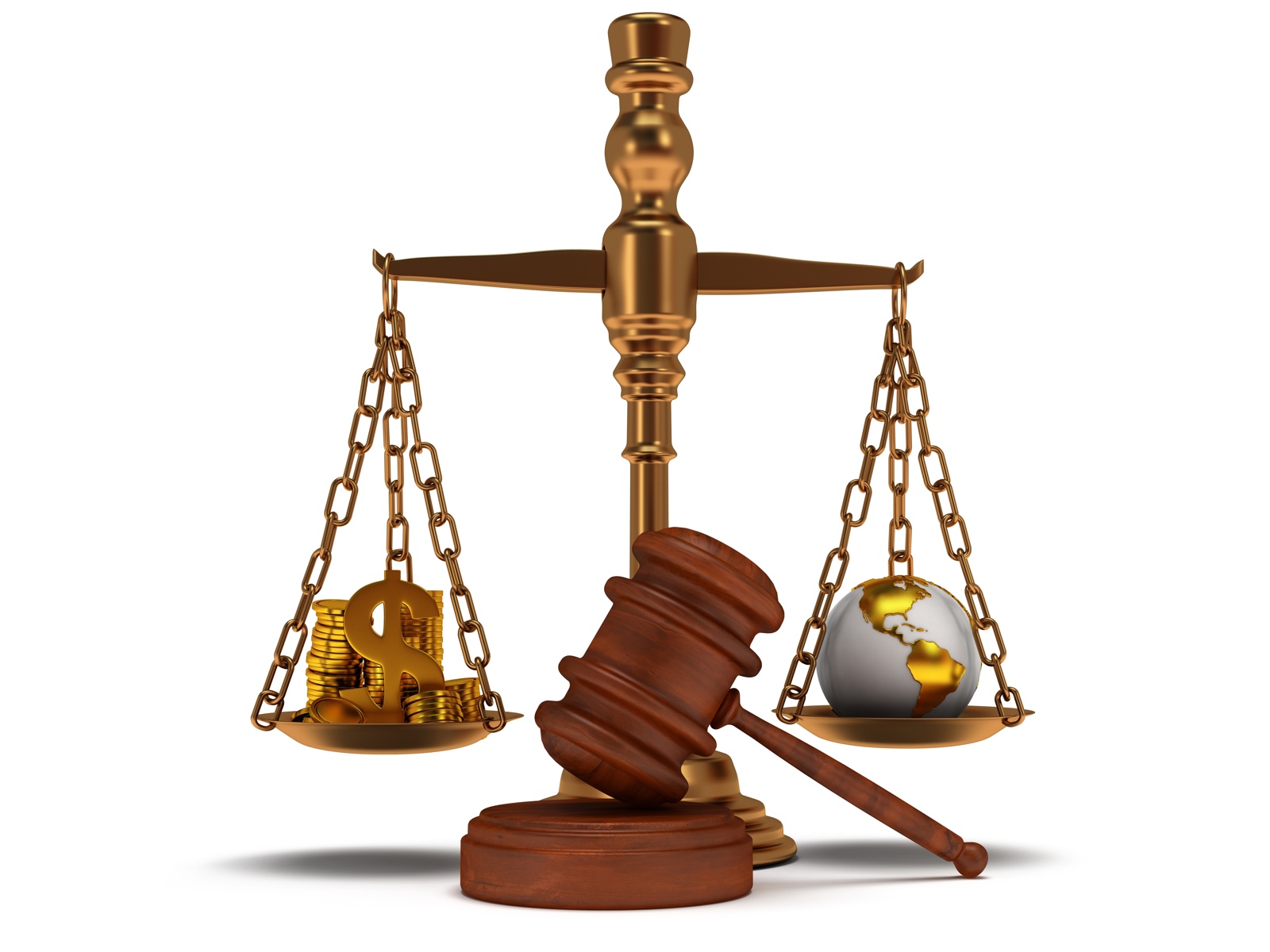 Two crisply uniformed young guards pushed Jill’s grandfather into the courtroom in a wheelchair. It hurt her to see him so frail. She remembered him standing tall, proud, and vigourous at her side when she married Susannah.

When Jill was growing up, her grandfather had headed a billion-dollar petroleum company. He would call her on video as he travelled around the world. “Our business is energy,” he would tell her. “We make the world go round.” Four years after the wedding, his first stroke left his speech slurred, but his mind was intact and he soon was walking again. The second stroke hit him harder, and he had still been in recovery when the climate police came for him.

The family had been stunned. The climate police already had forced the company into liquidation, but no one had thought they would arrest him.

Fortunately, Jill’s grandfather had provided well. The family could afford the best hospitals for his treatment and the best lawyers for his defense. But the climate court would not grant him bail. Now that the trial had come, Jill had used almost a year of her carbon allowance to fly to the Netherlands to be with him in jail and at the trial. It was the least she could do after he had stood for her at the wedding after her parents had refused. She remembered him smiling as he told Susannah’s parents, “You’re family now,” welcome without regard to race, religion, or politics.

The day before the trial began, Jill spent thirty minutes with her grandfather in jail, but he said little. Afterwards, his lead lawyer told Jill they had a solid defense. Now her grandfather slumped in the prison wheelchair, his good arm struggling to push his thin white hair back into place as one guard pushed the wheelchair into a clear plastic box, where her grandfather sat beside his lawyer facing the judge.

The judge called on the two lead prosecutors, who sat at a table of real wood. Jill's mobile told her that Nasiruddin was the name of the thin dark man who spoke for victims of the great Bangladesh supercyclone and their families. Jill shivered when the bent grey-haired woman who followed said that she had lost her name when she lost her homeland of Tuvalu to the rising sea.

When they had finished, her grandfather’s lead lawyer rose. “Mr. Friedman has been disabled by a severe stroke,” she said. “I am fully informed of his affairs and he and his family have authorized me to speak for him.”

The judged asked her grandfather to confirm the lawyer’s statement. He nodded wordlessly, his body slumped in his chair. His back was to Jill, but she was sure he knew she was there.

“Mr. Friedman, you are charged with committing environmental crimes leading to the loss of lives and homelands,” the judge began. “As chief executive of WDMX Petroleum, you certified as accurate a research report that claimed carbon-dioxide emissions from petroleum-based fuels had caused no more than 0.1 degree of global warming since 1950. Last year this court ruled that report was a deliberate fraud and part of a conspiracy orchestrated by fossil fuel companies and some government officials to hide the imminent impact of human activity on global climate. This court also ruled that fraud was responsible for the loss of the homeland of Tuvalu and of over 150,000 lives in Bangladesh. Under the Global Environmental Crime treaty, you are subject to a term of life imprisonment for each offense. How do you plead?”

The lead defense counsel looked at the judge. “Under the laws of the United States, a chief executive officer must act as a fiduciary for the benefit of corporate stockholders,” she said. “We will show that duty absolves our client of guilt for environmental crimes because admitting that the company’s products made a major contribution to climate change would have led to sales restrictions that would have reduced or eliminated company profits, and thereby violated his fiduciary responsibility by harming stockholders. He had no choice but to obey those strictures given the requirements of his role.”

The judge stared poker-faced at the lawyer for what seemed like a long time before responding. “Are you saying that your client is innocent because he was only following orders?”

The lawyer looked pleased with the judge’s interpretation. “Yes, your honour.”

“Do you concur, Mr. Friedman?” the judge asked.

Jill’s grandfather coughed as he looked up. “NO!” he said in a hoarse and slurred but firm voice. Jill, the prosecutors, the lawyers, and the courtroom turned as he struggled with his words. “I was a fool and a coward. I didn’t want it to be true, so I denied it and pretended it would go away.” Jill heard him wheeze. “I am guilty. We are all guilty. Take me away!”

His head slumped, and in the moment of silence that followed, Jill heard him say, “I’m sorry, Jill.” She saw him start to cry before she closed her eyes to contain her own tears. She could not face having to watch the guards wheel him back to jail. 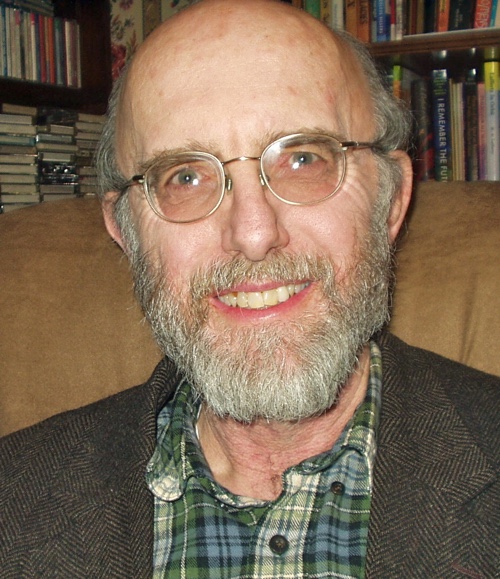 Jeff Hecht is a freelance science and technology writer based in the Boston area who covers topics from climate and evolution to lasers and dinosaurs for magazines including New Scientist, Nature, IEEE Spectrum, Sky & Telescope, and Laser Focus World. He also writes short science fiction which has been published in Nature Futures, Daily Science Fiction, Analog, Interzone, Asimov's, and other magazines and anthologies. His latest book is Lasers, Death Rays, and the Long, Strange Quest for the Ultimate Weapon, published this year by Prometheus Books.