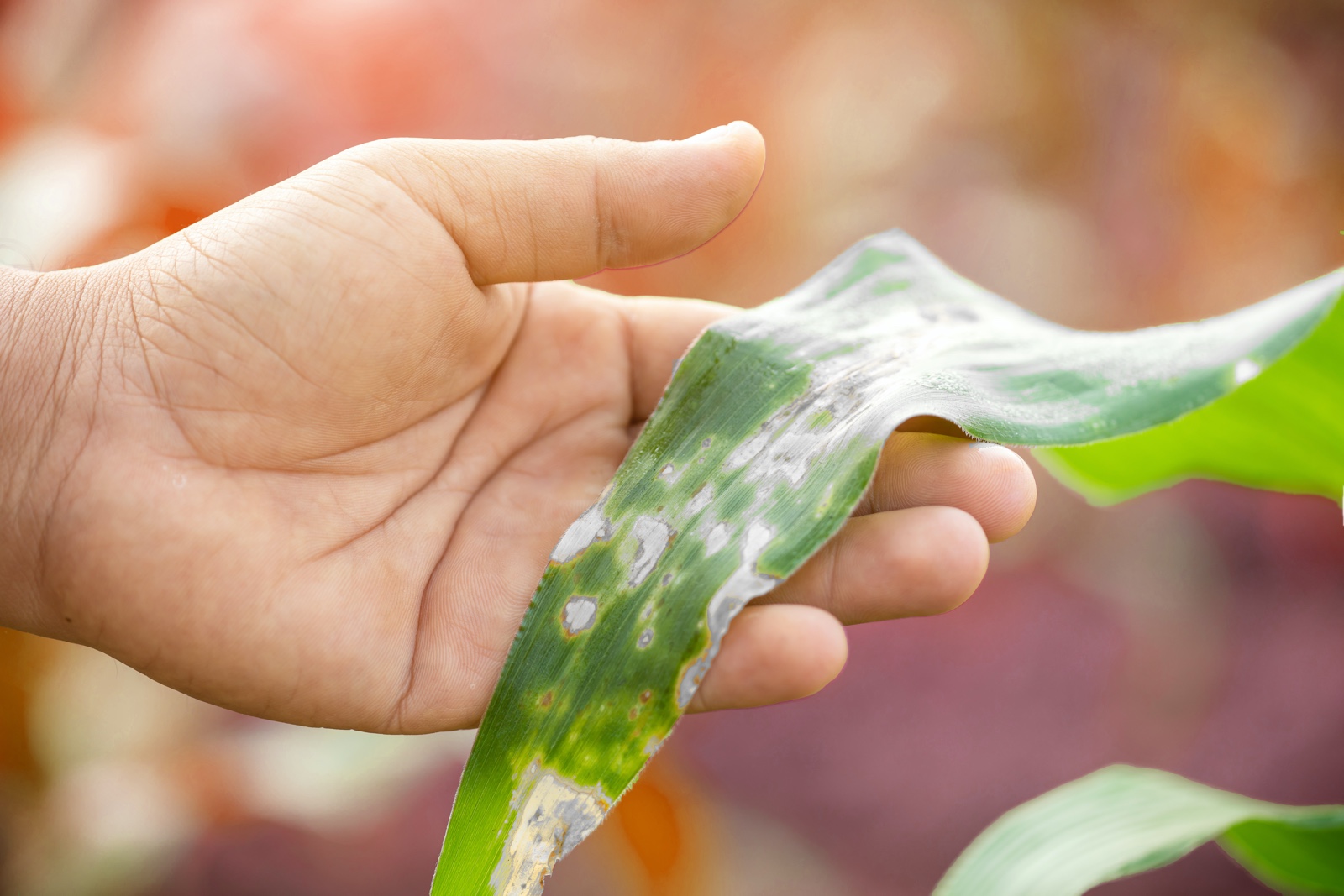 The couch in the experimental botany lab is too short even for me. I sit up with a groan, the tinfoil emergency blanket crumpling in my lap, scattering the light from the overhead fluorescents. I stretch my arms above my head in a vain attempt to get my back in working order. Time was, I could sleep here without wrecking my spine. I wish I could blame the higher gravity, like I wish it had been Joel’s snoring that had driven me from our bed last night, the snoring I can just hear over the hum of the power cells.

Time was, I would bear the buzz-saw ruckus from his throat just for the joy of spooning.

As I rub the sleep from my eyes, I try to remember what started the fight this time. All that comes back to me is shouting at the top of our voices, in counterpoint, Joel’s rough rumbling bass and my own high-pitched scream. I cringe with embarrassment.

I glance at the terrariums crowding the lab floor, but choose not to look closer. I don’t feel up to the task yet of taking stock of our experiments. If the pattern holds, the grey decay will have advanced again during the night.

Fatigue overwhelms me, and I slump back, pressing my hands against my face as I squeeze my eyes closed, refusing my tears an exit. It must have looked great on paper, sending out scientist couples to investigate the viability of exoplanet colonies. We called our assignment on Kapteyn b our second honeymoon among the stars. The perfect couple: Joel, the exobiology/physics double PhD, and me, Olivia, the botanist/engineer.

Only thing is, they forgot to include a marriage counselor.

Through the lab window, in Kap’s depressing pale red light, I see that the gritty grey darkness of the local soil has claimed three more rows of corn overnight. About forty feet out, leaves and stalks form an amorphous dike of decay around our module. If the same has happened in all directions again, we now have fewer than two acres of arable land left.

At this rate, we’ll have no land at all by the end of next week.

Succumbing to my desperate desire for routine and normalcy, I check the terrariums after all, and record my findings. Strawberries: eighty percent overtaken by the grey decay. Potatoes: eighty-five percent. Cassava: sixty-nine.

I do the math in my head. The extraction shuttle will take two weeks to get here. Our frozen supplies will easily support us that long. But two weeks means the grey decay may have swallowed our entire plot before we’re extracted. We have no idea what will happen when we run out of space. Will the module withstand the assault? Or will it crumble into a sagging, colourless ghost of itself, like the crops?

“Joel! Get your ass out of bed right now!”

Finally, I hear noises from our living quarters. Stumbling feet, running water, the harsh grind of the coffee maker. The smell of fresh coffee precedes my husband into the lab. The smell of hangover follows him.

I process our ever more frequent fights through short nights and long work. He takes his medicine.

He is carrying a single, steaming mug. In some alternate universe, it would have been for me. A pang of pain rips through my heart when I realize that this alternate universe is only a month in our past. He hasn’t bothered to get dressed; his hairy legs stick out under his robe. I take a deep breath, which does precious little to calm my irritation.

All day, we go through the motions, working the fields, teasing life out of our crispered crops, hoeing the strange weeds out of what’s left of the purple-green soil, performing our measurements. By unspoken agreement, we’re granting ourselves a few hours of hope, though I’m not sure myself what I’m hoping for. We both know we’ll send the extraction call tonight.

Dinner is silence and thawed soup.

“Olivia?” he says as we clear the table. I glance at him and make a noncommittal sound.

“I’m still glad we tried. And they can’t all be successes, right? That’s why they’re called seed colonies.”

My hands full of cutlery and food wrapping, I stop and turn to Joel. He stands facing me, hands spread at his sides, shoulders raised in a half shrug. He wears a slight, wistful smile, but his eyes are brimming. As olive branches go, this is a huge one for him.

The extraction protocol app waits for our input. I enter my authorization code. Joel adds his own five digits. He’s quick, but I notice that he’s chosen my birthday as his code.

He lifts his hand to tap the Extract button.

Gently, I take his wrist. I begin to speak without knowing what I’m about to say.

“What happened to us, Joel? We were happy when we came here, weren’t we?”

He winces, and I hold my breath. But the defensive lash-out I fear doesn’t come.

I can’t remember when he last called me that. He places his hand against my cheek. I kiss it and slide my chair closer to his. Our arms, our mouths rediscover the familiar paths. Trailing discarded clothes, we make our way to the bedroom.

We greet the next morning with an endless kiss. Stepping out of bed naked and smiling, Joel says, “Coffee?” and disappears into the kitchen. Instead of the coffee maker, there’s silence.

“You’d better come see for yourself.”

In the kitchen, Joel stands motionless, staring out at the potato field. I slide my arms around him and look over his shoulder.

It takes a moment to sink in. The outermost ring is still bare of plants, but its colour has returned, no longer the grey of decay, but the purple-green of Kap’s healthy soil. My hands randomly explore Joel’s body as I try to remember. Was our unhappiness caused by the increasing difficulties? Did our fighting result from the encroaching grey decay?

Or had it been the other way around?

“Only one way to find out,” I whisper in Joel’s ear, and softly bite his lobe. 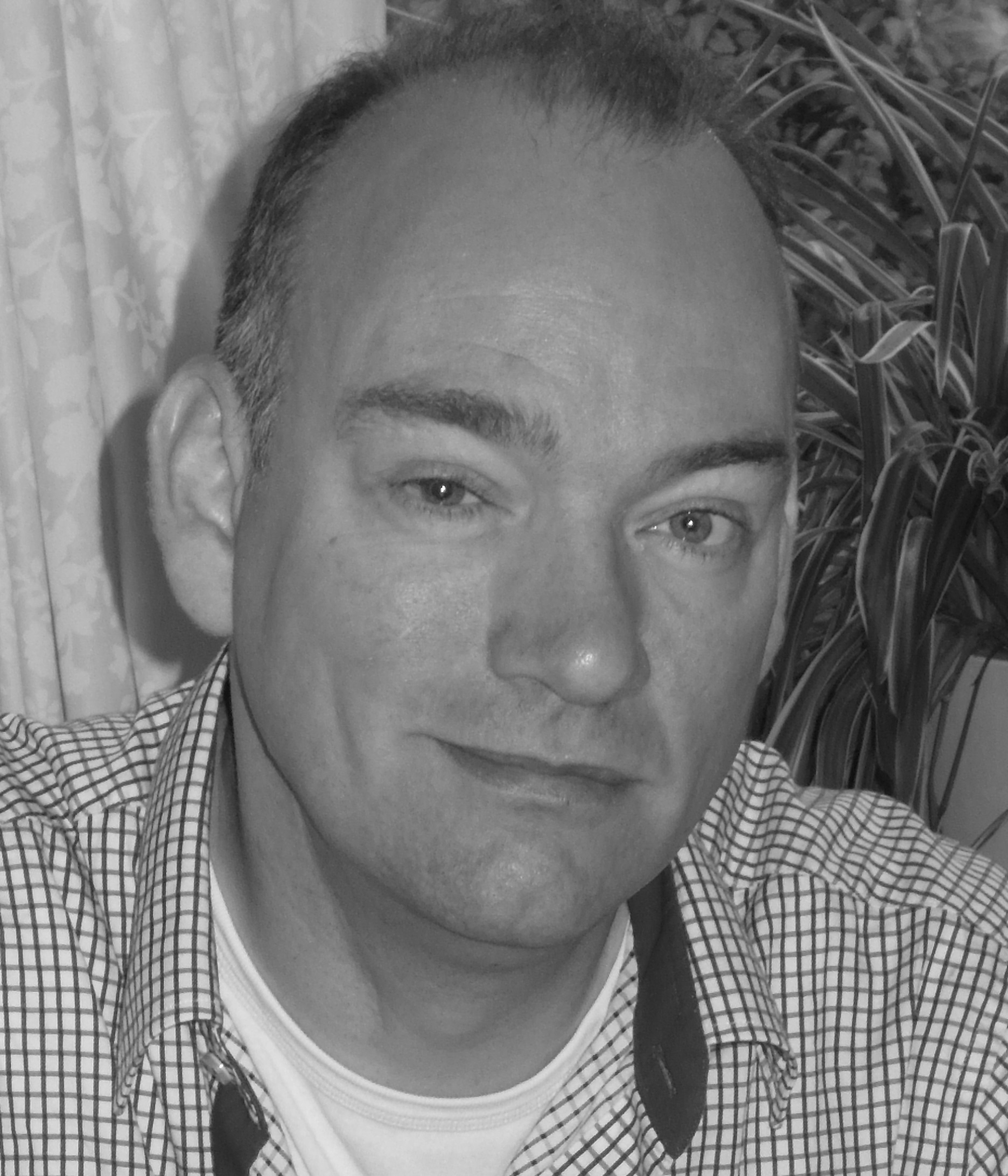 Floris M. Kleijne is the author of over two dozen short stories in Daily Science Fiction, Galaxy’s Edge, Factor Four, and numerous other publications. He lives in a 200-year-old house in the Dutch river district, but does most of his writing on trains. Floris was the first Dutchman to win the prestigious Writers of the Future contest, as well as the first Dutchman to qualify for active membership of the SFWA. He blogs about writing , Real Life™, and atrocious customer service on www.floriskleijne.com, where you can also read more of his stories.