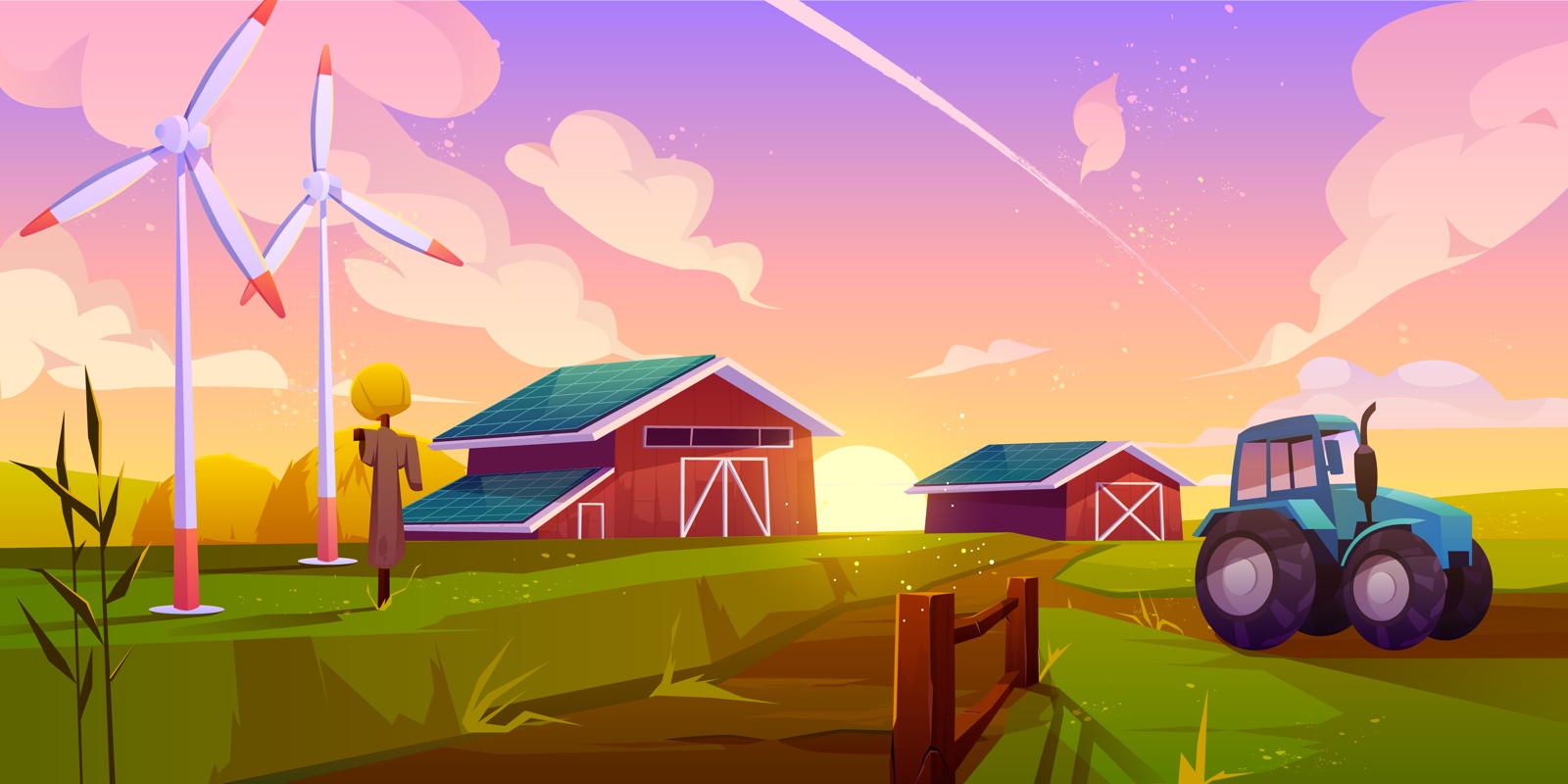 For Those Who Would Come After

The problem with Stella’s dad had never been his stubbornness, even if that was why her mom divorced him. No, his problem had been entirely Newtonian: if anyone pushed him to get with the times, he had an equal and opposite reaction. When Stella’s mom and brothers told him to upgrade the farm to be less of an environmental calamity, they might as well have been playing chicken with a tidal wave. On the other hand, when Stella pretended to take him on his own terms and just wrote some harmless emails about studying for her sustainable engineering degree …

He still wouldn’t change, but at least he wrote back.

“My grandfather grew up without A/C. I will not allow my grandkids go back to that kind of life.”

“No microwave? How do they expect us to cook, start fires with two sticks?”

“I am NOT giving up my irrigation pump. I’ve got 380 acres of crops, like hell am I going to hand water them all.”

But at the end of every email, he’d written, “Love, Dad.”

And, in his will, he’d written, “To my daughter Stella I bequeath the farm in its entirety, with the certainty she will appreciate what’s been built for her by those who came before.”

Stella had wanted to sell the place as soon as she’d inherited it. It was falling apart, just like everything on Earth, and Stella planned to get a job on Mars once she graduated. However, after one look at the farmhouse’s old-fashioned, electricity-sucking systems, she decided she couldn’t let someone else keep running it the way it was. So she took a sabbatical and put what she’d learned to use.

First she had the HVAC hauled away and installed attic billows. They couldn’t produce the same chill that air conditioning could, but they ventilated and cooled the farmhouse (no one needed a furnace anymore) enough to be comfortable. From then on, the farmhouse breathed with a soothing rhythm.

Next she tossed the microwave and built a solar oven under a skylight. Meals took hours to cook, but she could dump her ingredients inside and do something else for the rest of the day. While the solar oven cooked, it filled the house with mouth-watering smells.

Then she gave up the pump, which she replaced with a gravity tub. The contraption of revolving cisterns moved water to the top of a tower, where it flowed through aqueducts to irrigate her crops more efficiently than any pump could.

For her finishing touch, she built a couple of wind turbines that drove the gravity tub, charged her tractors, ran electronics, and contributed to the power grid. Stella could have built more turbines and turned a profit on the electricity alone, but she waived her electrical fees. She had enough good fortune to spread around.

Her dad would have been pissed about the changes, especially her giving away electricity, but she made it up to him when she changed her mind about selling the place. She’d grow the same crops he had, but she’d grow them better.

Part of her suspected he’d appreciate what she’d built for those who would come after. 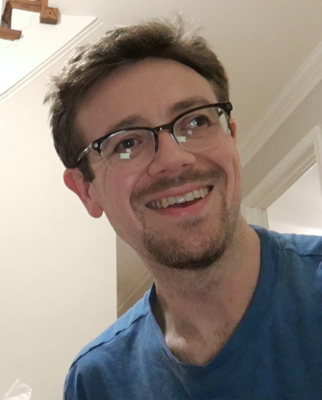 J. Bear McKenna lives in Maryland, USA with his wife (and sometimes editor), a dog, a cat, and a cockatiel, as well as an ever-growing hoard of books. His favourite stories are about following frail threads of hope through a world of sharp edges. When not writing sci-fi and fantasy, he spends his time cooking, running, and being a lawyer. He can be found on Twitter at @Jairbehr.