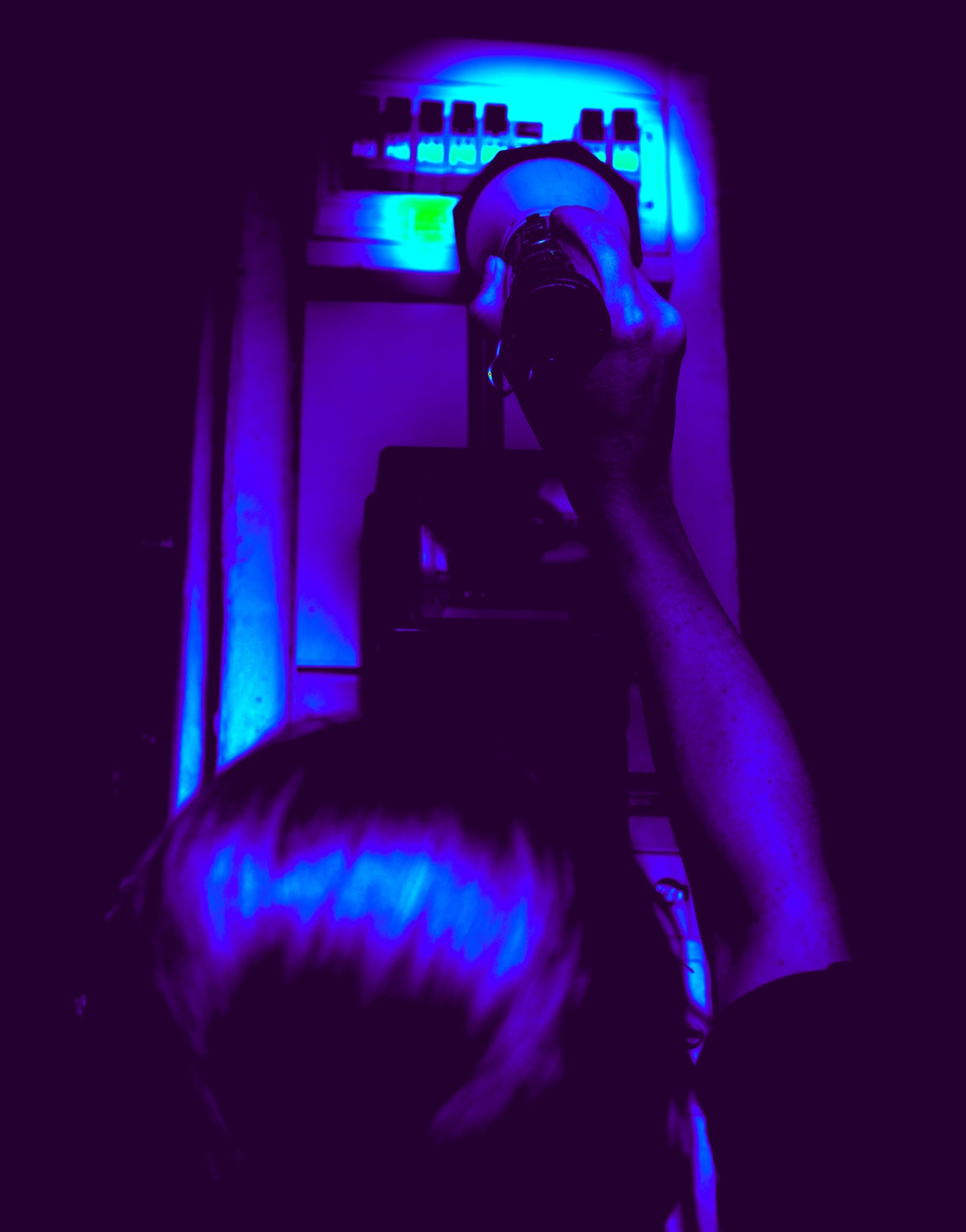 Power to the People

Sarah stepped over the low front hedge and scuttled her way across the lawn until her shadow fell forward across the white gravel lining the side of Melissa’s house. Further down, in the shadows cast by the fence, she could hear the scrunching of feet on the stones and the occasional metallic thunk. The contents of Sarah’s hoodie pockets hung heavy and their hard points dug into her belly as she hurried to join in.

“You’re late,” Melissa snapped from where she stood at the rear corner of the house with the electrical panel already open. She held her phone light as a torch in one hand; the intermittent flashes of it lit her long, pale face and made her brown eyes look black. “This house isn’t going to go rogue without you.”

“Sorry, print took longer than I expected.” Sarah said, fishing in her pockets for her offerings, all in white because that was the only colour filament she had.

“I told you not to do it right before.” Melissa grabbed the parts from Sarah and inspected them in the light of her phone now propped inside the fuse box. “Mum said she’d be back from the gym at eight. That gives us half an hour to get this done and I don’t want to get caught.”

“I thought you said she’d be gone ’til nine?” Sarah shrugged when Melissa shot her a look. “Doesn’t matter, the guides say you can do it in twenty minutes.”

“Well, not if your friend doesn’t print the bits you need until the second before she leav—shit.” Melissa brandished one of the pieces: a cube half the width of a palm and riddled with channels and tiny loops. “This is the wrong one.”

“There was a version update on Monday. Why didn’t you check you were working with the latest?”

Sarah stared at Melissa, stunned. Unbelievable. She was helping Melissa do this—something that was “between legal definitions” at best.

“Why didn’t you make your own if it’s so easy?”

Footsteps sounded on the far side of the plank fence behind them and they both fell silent, glaring at each other. They barely breathed until they heard the click click of a lighter and a green scent wafted over to them.

“It’s Mr Vanderknoop,” Melissa muttered, leaning so close Sarah could smell her citrusy perfume. “Don’t worry, I saw him linking his panels up the other weekend.”

“At least you’ve got a close community transmission point,” Sarah grumbled, still sore at Melissa. She hunched over and pulled up the chat app on her phone. She found the Solar Panel Rogues server and scrolled through the topic list: Set up rogue power at home. Designs. Manifesto—If they won’t get off fossils, we will!

Sarah punched her question into the window as fast as her shaking thumbs could go.

Definitely. Only difference is the new one is more slimline.

She flashed it to Melissa who scanned it once, grinned, and said, “Let’s do this.”

Melissa flicked off the mains switch—something so tiny, holding so much potential. Inside the house, everything fell black and quiet.

Headlights shone up the driveway. The pair froze again, their hands buried in their work and the house incriminatingly dark.

“It is eight.” Melissa gestured to her phone’s display with her chin.

Sarah cut the pad of her thumb in her haste to reconnect everything, dimly aware that even though everyone said this process was super safe and anyone could do it there had been that one dickhead in Queensland who had probably died.

Too late now. Melissa pushed her thumb against the mains and flipped it on again.

The car’s engine stopped, ticking as it cooled.

“Shit, we’ve stuffed it.” Melissa turned on Sarah, crouched next to her against the brick wall as if that would hide them and what they had done. “You rushed it.”

The lights lit up all at once. A series of beeps echoed through the windows from various appliances resetting.

Sarah and Melissa shared a glance, joy and excitement, eyes shining in the shadows near the fuse box.

“We did it!” Melissa whispered in triumph.

The girls ran back in via the sliding glass door, feet loud on the gravel. The downlights inside shone bright—unaware that they were now running off 100-percent community-derived wireless-transferred solar as engineered by one genius in the Belgrave hills and released online, rather than the grid.

Melissa hurried to the microwave, the green numbers flashing zero, threw in a waiting bag of popcorn, and pressed the buttons. The bag started rotating, the microwave humming.

By the time Melissa’s mum opened the front door, Sarah was settled on Melissa’s grey U-shaped couch watching a TV blaring anime like it had never stopped. Melissa shook the bag, tore it open to release the steam, and offered some to Sarah.

“Thanks for helping,” she said quietly. An olive branch.

Sarah paused. They’d been stressed and snappy, but they’d done it. Together.

She shrugged and took a handful of popcorn. “No worries.”

“We’ll do your place next week.” Melissa turned back to the TV. 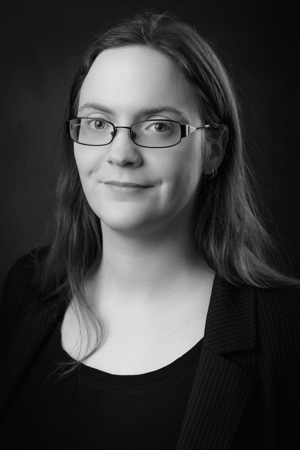 Kiera Lesley lives in Melbourne, Australia with her partner and their retired racing greyhound. When not writing she enjoys tea, napping, heavy metal music, and hugs. You can find Kiera online at: www.chaptersinflux.com or on Twitter @KieraLesley