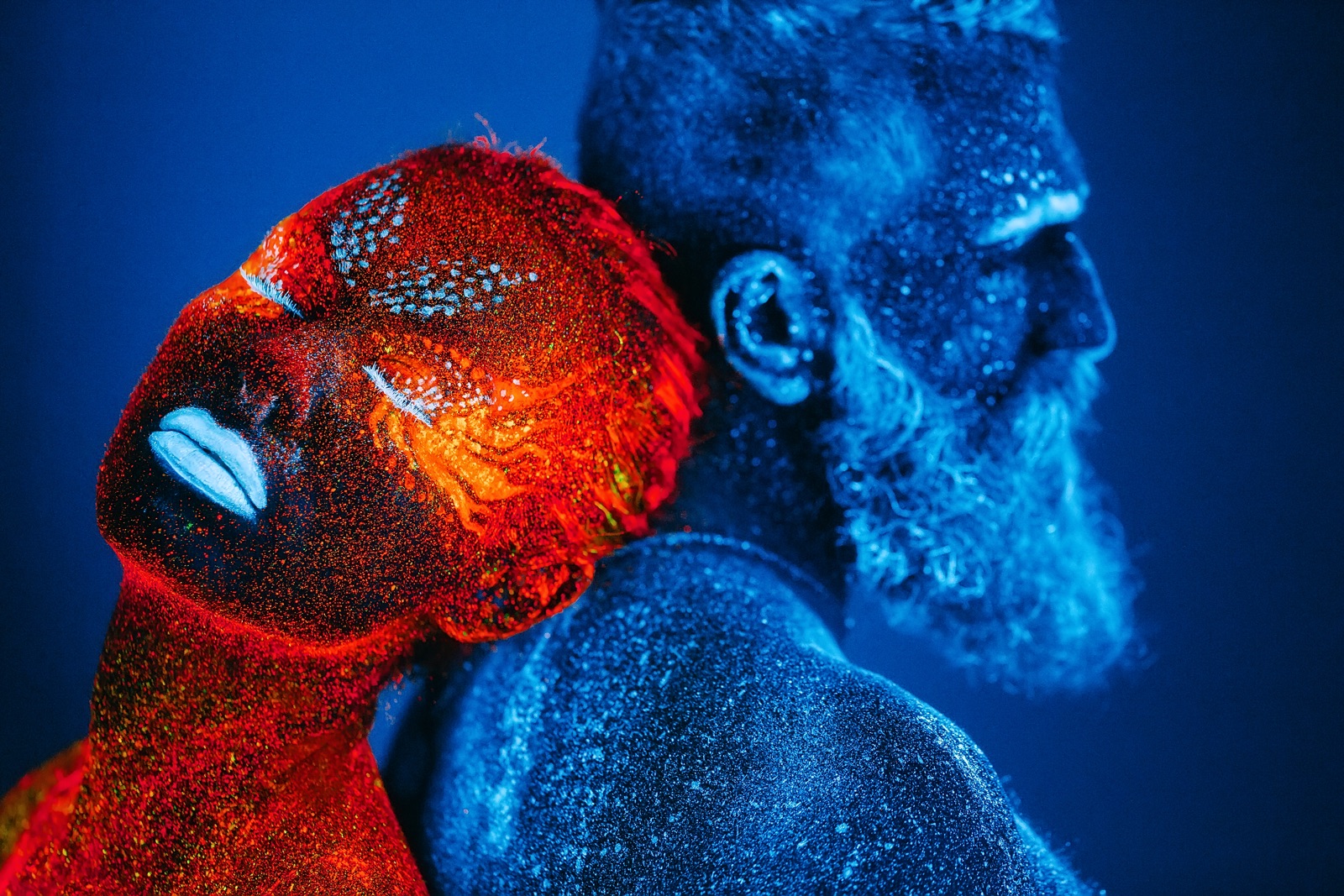 Old Man Proteus thought that land was overrated, yet he crawled out onto the shore, shook off the brine, and changed into his old-man form because land was where his business lay. He wasn’t very fond of the sameness of things that he passed by: people seemed drawn to the concept of uniformity and celebrated its elementary, comforting power. Old Man Proteus liked it best when everything was misshapen and oozy, like himself.

Old Man Proteus stayed for a while in the dripping bungalows of the resorts, the best place to keep his beard mossy and his feet cool, and pondered where to begin his search. He cursed his foundling water-spirits and their antics for making him drag his aching body out here, for making him abandon the tangy water that was his lifeblood and go out to look for them.

Ah, but the water-spirits, he thought, their bright, mercurial tempers and their jealous fits. They were so new to him, mere children, and would not be contained. He might as well have tended—well, not sheep, but a herd of vengeful storm clouds. And yet here he was, growing soft in his old age, out to shepherd them back home. As homeless spirits do, they yearned to settle into a body, those preposterous things.

Old Man Proteus shook his head. Settling for these spirits meant havoc. They longed to whirl through human minds and drive them to madness, the unusual taste of which they craved so often, and so rarely found in the void-black pastures of his well-tended abysses. This is what happens when you’ve been trapped in ice for most of the ages of the world, he mused, and coughed.

Old Man Proteus did not mind ice, but he was terribly proud of his velvety, lightless gorges and the tender violence of their blind inhabitants. But these spirits were misfits and wanted change. He picked irritably at his loose scales. If he could gift them his shapeshifting power, he would; all he ever used it for nowadays was minding his seaweed kingdoms. These spirits usually made their mischief, got bored of it, and soon were back. But not now. Now they had gone too far. Now he had to walk, he had to cough in the arid island air, he had to gurgle out words and ask the island folk whether they had—cough, gurgle—seen any wet and unusual phenomena. He wondered, did sheep ever behave like that? No, not sheep—goats perhaps, but that was land-business and beyond him.

A fishmonger took a liking to him and his gentle ways with the lolling lobsters in her basket, and she told him that a group of peculiar young women had been the talk of the town. They had a funny air about them, she said, a sort of limpness of bearing, as if they had been flowers overcome by heat. They had dark translucent eyes, a favourite among the local lads. Several of these lads had followed them and hadn’t been seen since. Old Man Proteus thanked her, scratched a lobster’s wagging tail and walked on, leaving chilly pools of brackish water.

Why would the water-spirits behave so? He considered the warm days when they had first floated into his kingdom, newly released from their prison, like so many effervescent tricks of light: how happy and docile they had been.

They were slow to know him, slow to understand the order of his creatures and saltwater realm. They were used to a crystalline kind of life and couldn’t adapt to his premeditated kind of chaos. They were set free haphazardly like wildlings, and no sea could contain their restless hearts.

This time he would have to make sure: they couldn’t go running from him again. He’d have to do something final, keep them close forever. Old Man Proteus scratched his coral-crusted chest as if it ached him at the thought.

He reached the outskirts of a town and spied the low structure of a gas station. How could people stand this dust, this unbearable dryness? It grew worse every time. His insides constricted and pain throbbed behind his ears. My goats, he thought in a brief moment of delirium, I have to find my beautiful, thawed-out goats and take them home.

Home. His home, not theirs. Their home had melted rapidly in deafening snaps and falls, releasing puffs of methane and its carefree spirit inhabitants to the care of his gnarled hands.

Old Man Proteus squinted, parting the curtain of his eyebrows, and saw human-like shapes gathering in the gas station. It was a hot summer afternoon, and the street was empty and quiet. A dog barked somewhere far away and the air shimmered. There was a car parked at the station. The pump was still hooked on it, spilling its oily contents onto the ground. The shapes were gathered over a figure fallen on the concrete. Girl shapes. When they saw Old Man Proteus they laughed and sparkled.

My little goats, he thought tenderly. There’s no place for them anymore.

The driver lay sprawled, his skin blotchy, white and blue. Old Man Proteus was used to seeing people like this: pale and immobile, drifting quietly while sea critters nibbled at them. But here, in this relentless heat—it was all wrong. Icy water ran out of the drowned man’s mouth. Old Man Proteus looked at the girls. Water dripped from all their pockets. They tried to hide it but it ran through their fingers.

He opened his arms and the girls, laughing, crowded against him. He smelled the good smells on them: seawater, permafrost, salt. They would come back, but they would always run away.

His closed his arms around them and the girls giggled and squeezed together. The arms grew, no longer man-limbs but the supple appendages of a kind, elderly leviathan of the deep trenches.

The girls gasped and tried to squirm free, but they struggled in vain. One after another their spines snapped. Their luminous skin came loose and water gushed out, washing away the dirt, the gasoline. In the hazy light they erupted like handfuls of foam, sending swarms of rainbows dancing around.

The flow of water lessened to a trickle. They were gone and there was only an old man now, standing alone; bent and exhausted, in wet, ragged clothes. His cupped hands still held on to something.

Carefully he opened them and looked in. Tiny golden flames quivered timidly in his palm, hovering as if about to blow away. The delayed echo of laughter burst out of them and then was gone.

One by one he lapped them up. They sizzled and sighed as they dissolved in the salty cavern of his mouth.

The heat was stifling. Old Man Proteus wiped his mouth and then his eyes, and turned to begin his long way home. 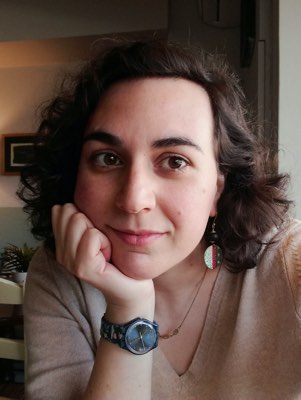 Clio Velentza is a writer from Athens, Greece. She is a winner of Best Microfiction 2020, Wigleaf’s Top 50 2019 and The Best Small Fictions 2016, and a Pushcart Prize nominee. She writes prose and plays, and her work has appeared or is forthcoming in several literary journals, such as Fractured Literary, The Arcanist, Jellyfish Review, The Journal of Compressed Creative Arts, and Wigleaf. You can find her on Twitter at @clio_v