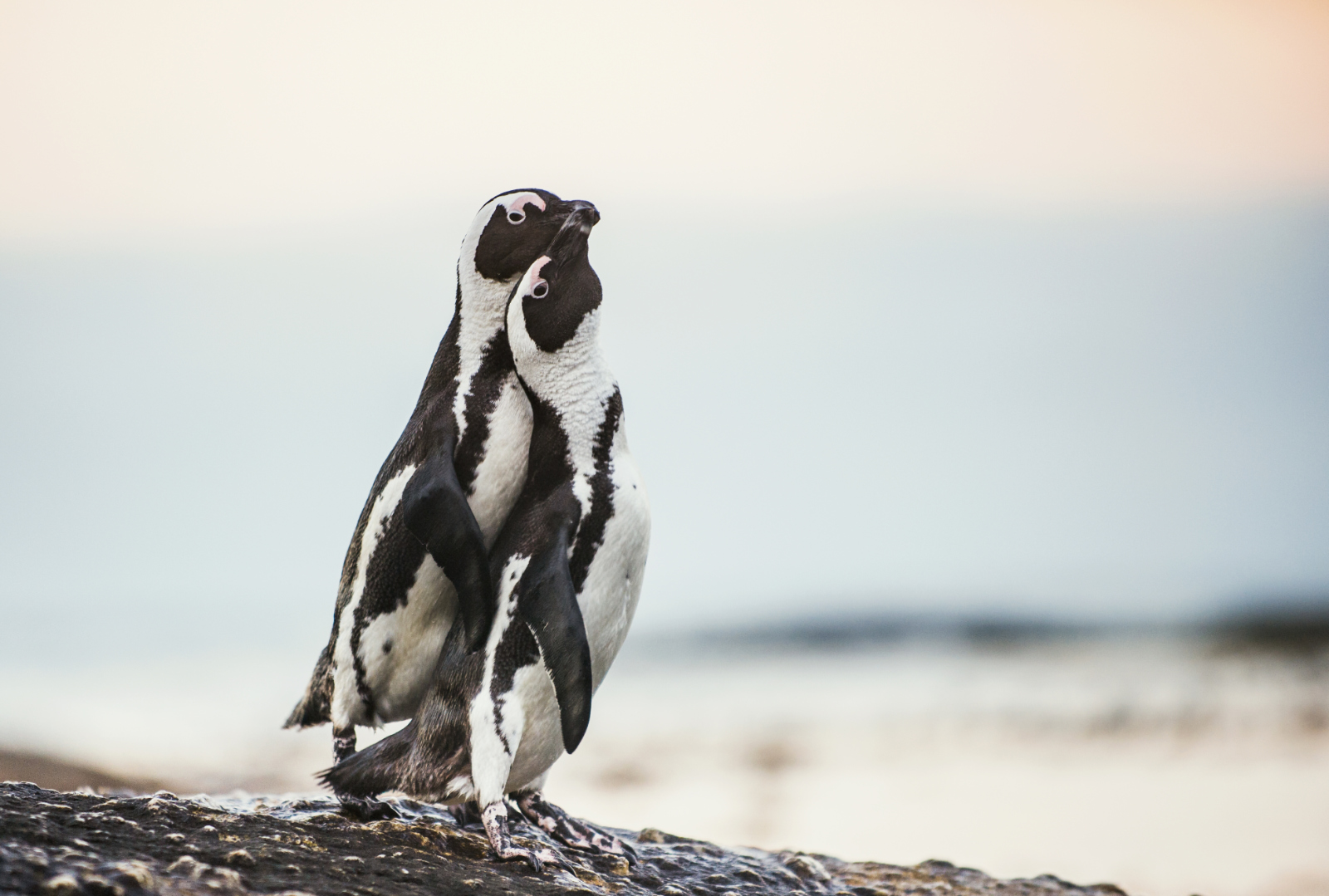 Michael stares at the seagull sitting on the ship’s railing; the bird, in turn, watches the half-eaten protein bar in the teenager’s hand. These pests are everywhere, always on the lookout for an easy meal since most of the fish disappeared. Michael crumbles the plastic wrapper and tosses it at the bird. The seagull takes off just in time and the projectile drops into the sea below, joining the small mounds of trash floating in the waves like miniature icebergs.

He puts his hood up and rubs his hands together, then checks the thermometer on his smart watch: eighteen degrees Celsius. No surprise he’s feeling cold; he's never seen the needle go below the twenties before.

His mother appears behind him, wheeling his grandfather in a chair loaded with blankets. Despite his cold fingers and the wind whipping his hair, Michael forces a thin smile. The old man is the whole reason they are on this cruise, a sort of trip down memory lane. It cost them half of their savings, but his mother said it was worth it, because “who knows how long your grandpa will be around.” Michael would rather spend the holidays with his friends, diving into virtual reality. They are all only children; population restrictions have been in place for several decades.

“Looking forward to shore leave in a bit, honey?” his mother asks.

Michael shrugs, hands in his pockets.

They had been confined to the luxuries of the cruise ship for the three days since they left port in Denmark. Three days of lavish buffets with exotic treats, the gentle swaying of the boat, and warm air blowing from the vents. He’s wary of being surrounded by more water than he has ever seen before, and he can see in the way his mother stares out the windows that she is, too.

Nothing like the underground house they live in, safe from the harsh sunlight and unbearable heat. The fire sirens and ambulances rushing through the streets above are a constant backdrop, day and night. They live in what his mother calls “the better part of town,” but he’s still not allowed to go outside after eight in the evening. And during the day, it is too hot to go to the surface.

“Soon we’ll set foot on Greenland,” his grandfather says with a nostalgic smile. He seems to be the only one who feels comfortable on the swaying boat. “That’s where I met her, you know? Your grandmother. On a cruise just like this one.”

Michael stops himself from rolling his eyes. He’s heard this story a dozen times, half of them during the last three days alone.

“It wasn’t as fancy as it is today. Most evenings we had dried fish and rye bread for dinner.”

His grandpa talks about it like it’s an everyday occurrence, but Michael has never tasted fish. The few that are being bred in small aquariums for sashimi cost even more than this vacation did.

“One morning, we all heard a loud crack, and went to the front of the ship. The icebreaker had smashed through one of the last remaining ice floes—no one wanted to miss that sight. And that’s when I saw her …”

Michael silently mouths the next words.

“… your grandmother. A thick woolen scarf was wrapped around her shoulders and a knit hat pulled down over her forehead, but I knew right away that she was the most beautiful woman I had ever seen.”

This next part is new.

“So I walked up to her and asked her if she’s excited to see the penguins, knowing full well that there were no penguins in these parts.” Grandpa chuckles. “If she would correct me, I knew she was the one. And she did.”

The old man falls silent, and his eyes wander over the deep blue horizon, lost in memories. Michael and his mother exchange a glance.

A tear runs down Grandpa’s wrinkled face, but he says no more. Michael’s mother pats the old man’s arm.

Less than an hour later, the deckhands moor the gigantic ship to the pier, throwing ropes and barking orders. Michael watches scores of pink flamingos stalk along the shore, picking at the white sand for food. Colourful parrots fly screeching above the boat, and his eyes follow them, until they fall onto her.

The most beautiful girl he has ever seen.

He smiles. Maybe she knows about penguins. 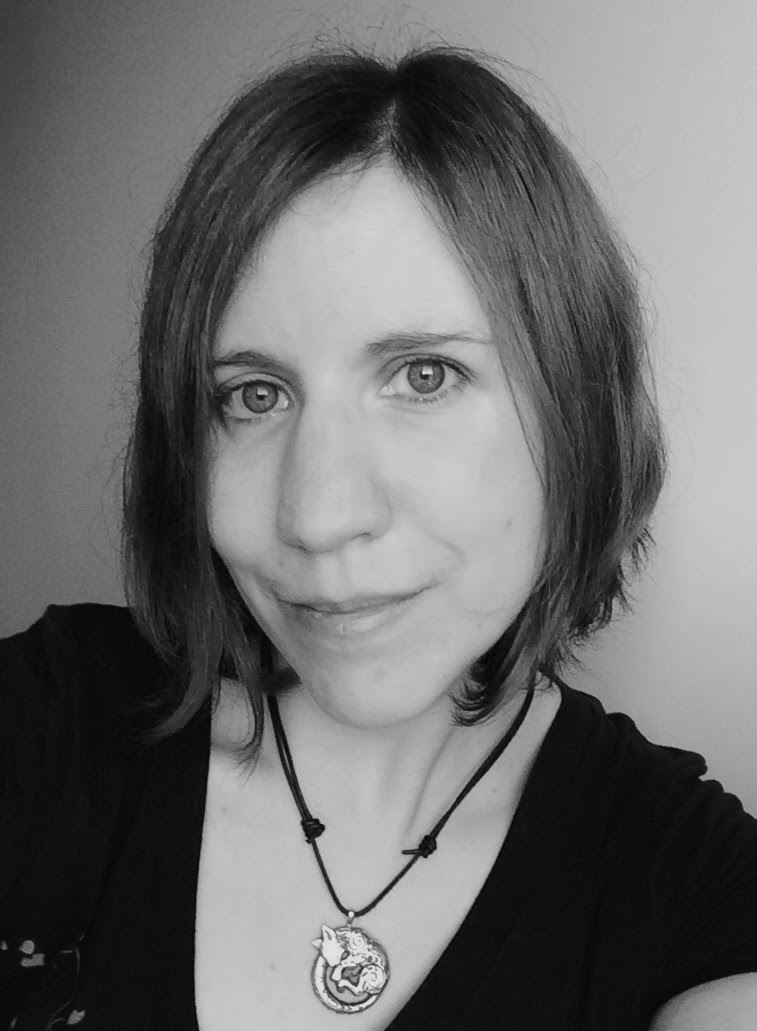 S. J. C. Schreiber (she/her) lives with the elves and trolls (and her cats and horses) in Iceland, the perfect setting to write magical stories where fantasy meets reality. Her work has been published in several online and print outlets and was shortlisted in the Furious Fiction Contest by the Australian Writers’ Centre.
More By S. J. C.
Website