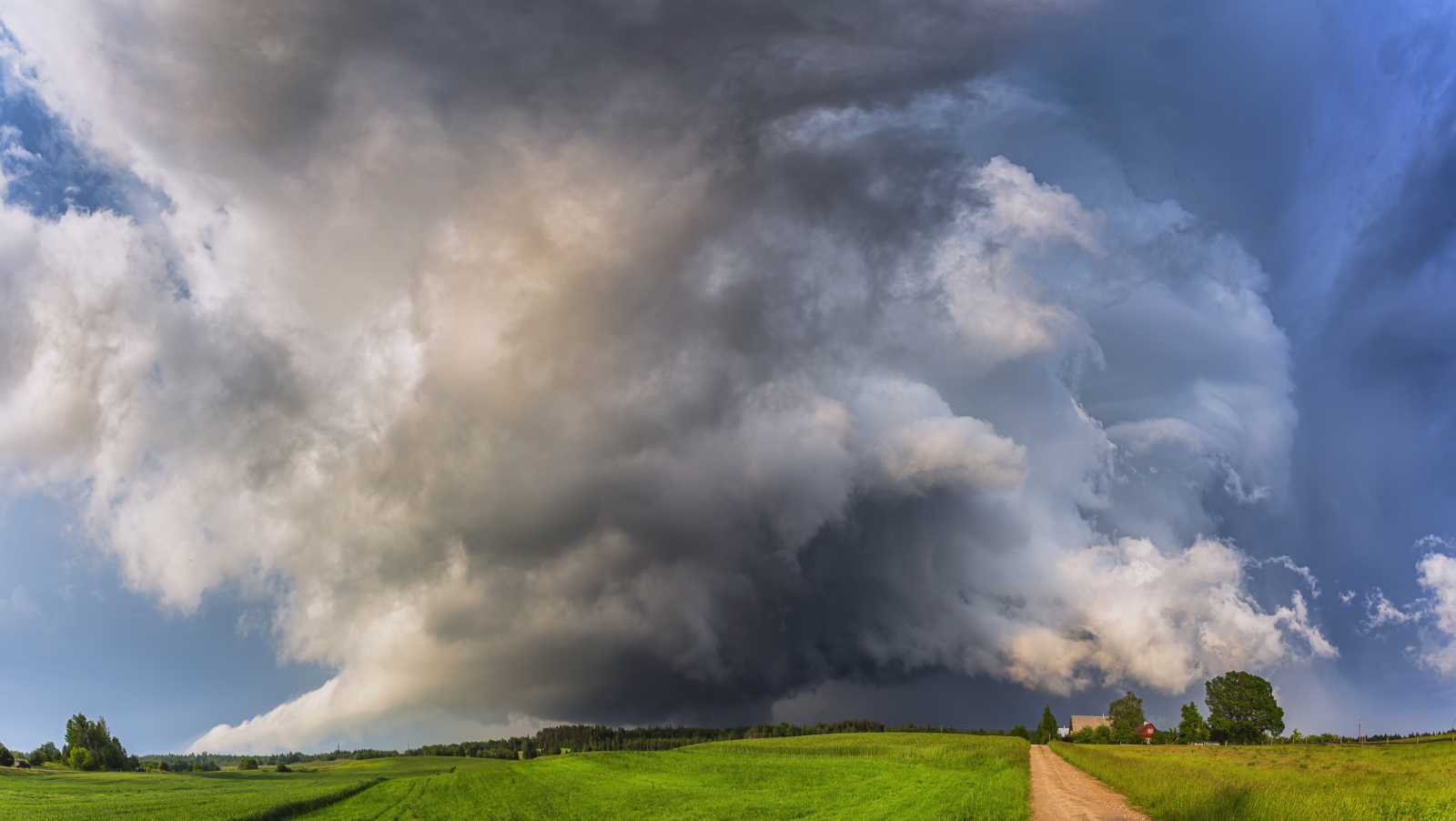 Kevin isn’t like the other members of his notorious family:
his storm-front brothers racing out of the northeast.

Nor is he in the category of his boisterous hurricane cousins,
foaming and churning off the coast.

Kevin isn’t even like his howling tornado twin sisters,
twisting and shouting all over the plains.

He is just an insignificant, small storm,
soon to be forgotten.

Even the neighbours don’t want to hang out,
thinking Kevin will never amount to much.

Kevin reasons if I can’t be a big bad storm
then I will be the best little one. But how?

After studying the others, he notices they are mostly predictable:
racers fly in from the northeast,
brutes rush the coastlines  and
twisters spin out on the plains.
Kevin concludes he will fly out in all directions.

He practices spinning fast and turning sharply.
His family thinks he has lost his way.
Eventually, he catches the eye of weather forecasters
who can’t keep up with his many surprises.

Kevin delights in playing hide-and-seek by keeping folks
guessing where he will show up next.
Even his family takes notice of his pictures in the news
(all storms love their pictures taken).

Over time, he makes a name for himself as the Ninja Storm,
the most unpredictable weather pattern.
No one knows where he will strike next and
Kevin isn’t telling.

Leigh-Anne Burley was born in Toronto, Ontario, Canada, and resides in Virginia with her husband of 42 years She has three children and six grandchildren. Leigh-Anne has a BA in English and MA in Pastoral Counseling. She is published in nonfiction, fiction, and poetry. Leigh-Anne enjoys walking and hiking in nature, reading and writing.