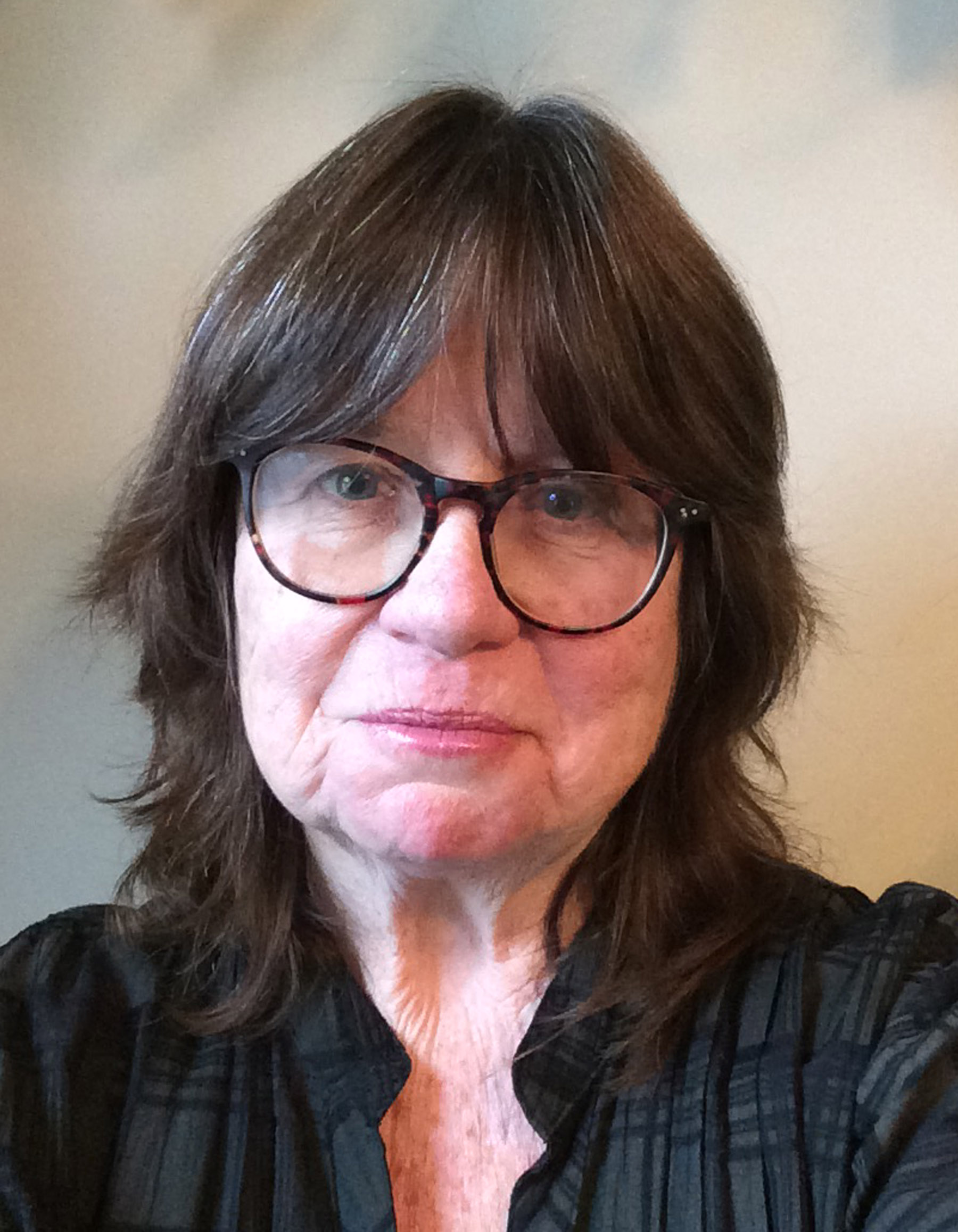 Deb O’Rourke’s prose appears in various cultural and journalistic publications, most notably in Toronto's weekly, NOW Magazine. Her visual art can be seen at milkweedpatch.com. Some of her work in democratic education is documented at michaelbarker.ca. Her poetry has appeared in the Banister and William Henry Drummond Contest anthologies, and placed second in The New Quarterly’s Occasional Poetry contest in 2016 and 2019. Born in Alberta of Canadian settler descent, she lives in Toronto.

A child gambles in petroleum country